It is not certain that a physical release for Shenmue III will ever hit store shelves, according to Ys Net, who spoke with VG24/7. 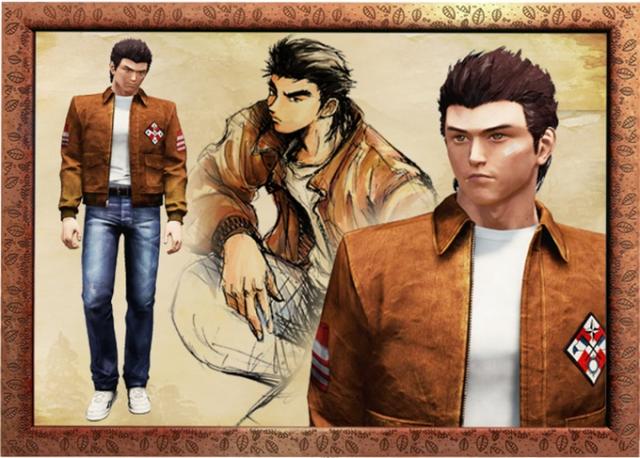 So if you are interested in purchasing a physical copy of Shenmue III you'll need to back the game at the $60 tier in order to guarantee a copy. The Kickstarter campaign ends in 34 hours at the time of writing.

Of course the "Special Backer Edition" wont be on store selves.. Physical standard edition is a different story.

No physical no purchase....

Its almost certainly going to be in stores physically. It would be totally stupid if it wasn't.

so they put false rumor to force people pledge 60$... more i see from that campaign further i stay away!! game will probably turn just ok but not good (it wont be open world since it didn't reach 11 million.....

What's so bad about a digital release?

Nothing. Some people (like myself) prefer having a physical copy of whatever we buy. That way it really feels like you own it, and it looks good on the shelf. ;)

This looks like a very small budget release. Wouldn't surprise me if it didn't get a physical release. It earned around the same as Bloodstained and Mighty No. 9, and is supposed to be this big open world game. People expecting the epic conclusion to the series are going to be left extremely disappointed I fear.

You do know its already confirmed it will get funds from somewhere else right?

Well, I backed the physical PS4 version, so I'm getting one either way. But honestly, this is probably to make people on the fence back it thinking "if I don't do it now I will never get one!".

I happily chose the digital version anyway. Let's hope these last moments are great for the campaign!