After over a dozen spin-offs, Rovio has finally announced Angry Birds 2. 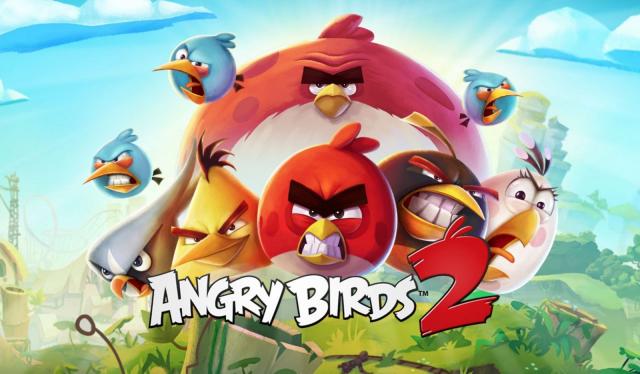 The sequel to 2009's phenomenon of a game, Angry Birds, will be fully revealed during an invitation-only event in San Francisco on 28th July.

Other than a name, a poster (shown above), and the tag line 'bigger, badder, birdier' not much else is known about the game at this point besides its release date - July 30th.

They probably need some sort of new mechanic to make the game interesting to people that have already played the original/all the spin offs.

Sounds silly, after all those titles they've released in the past, but never underestimate the kid power - mine are Zelda fans, they regularly play Minecraft, Mario, Rayman, Kerbal Space Program and various LEGO games, but they both went "WOW, new Angry Birds" when they saw this.

This is what mobile gamers get hyped for