Developer People Can Fly is independent once more.

The company was rebranded as Epic Games Poland in 2013 when it became part of Epic Games. However, the name has once again been changed back to People Can Fly now that ownership has been returned to local leadership. 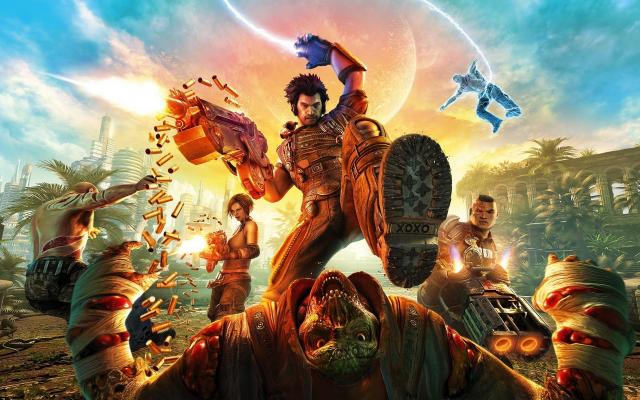 People Can Fly is most well-known for working on the titles Bulletstorm and Gears of War: Judgment. The studio also helped develop Infinity Blade III, Fortnite, and Unreal Tournament.

Despite becoming independent once more the studio will continue to work closely with Epic Games. "We've been honored to work with this brilliant group of programmers, artists and designers throughout their history: first as a partner using the Unreal Engine, then as a studio within Epic, and now once again as an independent company", said Epic Games CEO Tim Sweeney.

People Can Fly studio director Sebastian Wojciechowski added that "We're going to work on a new game, while continuing to partner with Epic and use UE4. We're grateful to Tim and the whole Epic team for our long and successful collaboration."

Probably for the better.

Fly, fly out of the nest. You're ready.