Sony Pictures has once again delayed the release of the Uncharted movie to March 5, 2021, according to The Hollywood Reporter. The film was originally set to release on December 18, 2020. While the delay is only three months, this doesn't bode well for a movie that has seen countless delays over the years.

Plans for the movie were originally announced back in 2008. However, Sony expects to begin filming sometime this year before co-star Tom Holland shoots the next Spider-Man movie. Mark Wahlberg will also be co-staring in the film, while Rafe Judkins will be writing the film, along with Art Marcum and Matt Holloway.

The last main release in The Uncharted series was 2016's Uncharted 4: A Thief's End for the PlayStation 4. A standalone expansion, The Lost Legacy, was released in August 2017. 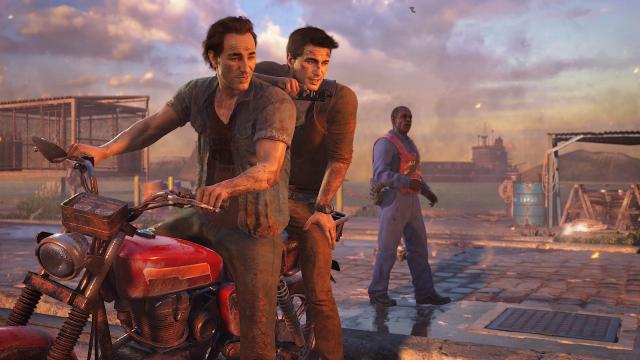 I was very glad when they said they would make a movie, but now that the series finished in the console and still will take a lot for the movie to release it is sad.