It is not sure how much revenue changed when you include hardware figures. In NPD's year end report for 2019 hardware sales dropped 22 percent for the year, when compared to 2018. Peripherals and game cards category decreased seven percent in 2019. 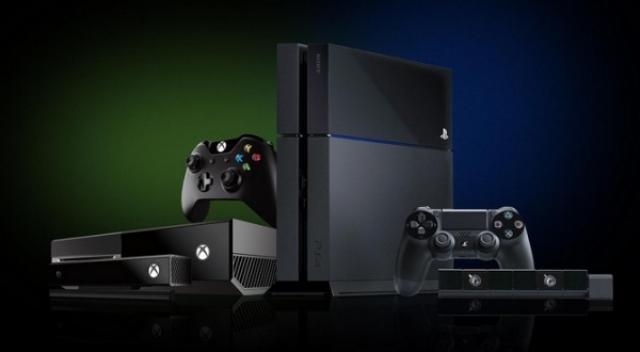 "The continued economic growth and impact of the industry illustrates what we in the industry see every day - more and more people of all ages and backgrounds love playing video games and are celebrating their unparalleled entertainment," ESA president and CEO Stanley Pierre-Louis said.

"As new platforms and technology continue to reach more players across the country, we expect 2020 to be yet another exciting year of engaging content and innovation as video games cement their place as the leading form of entertainment in America."