"At the studio, we’ve been collecting all the feedback, fixing the bugs and working to make the full version of Dreams the best experience for everyone—those who want to play, those who want to create and those who aspire to learn," Media Molecule communications manager Abbie Heppe said. 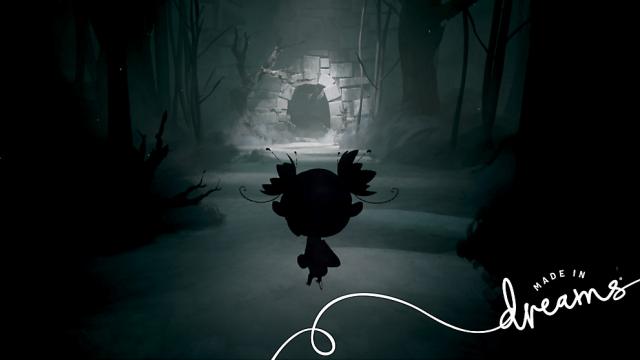 "Some of that work includes adding a non-motion control scheme for the game, helping new players learn to create, more tutorials and how-to content for players of all skill levels, improving existing features like Community Jams, the Homespace and Imp Quests and adding more content, including our first piece of Media Molecule story-telling in Dreams, Art’s Dream. We hope you’re going to love all of it and our Early Access players deserve a huge mega-thanks for joining us on this journey.

"There is still a tiny bit of time to join the fun in Early Access before it closes but if you prefer to wait for launch we’ll be just as excited to welcome you into the Dreamiverse then. Thanks again to everyone who has supported us along the way."

I'm pretty sure everyone who wants to buy this has already bought it bar a few thousand people who will become aware when reviews hit.

I was just thinking the other day that this may not take it before PS5 release. Looks like they might just sneak in on PS4...