The Eyes of Ara (NS) - VGChartz 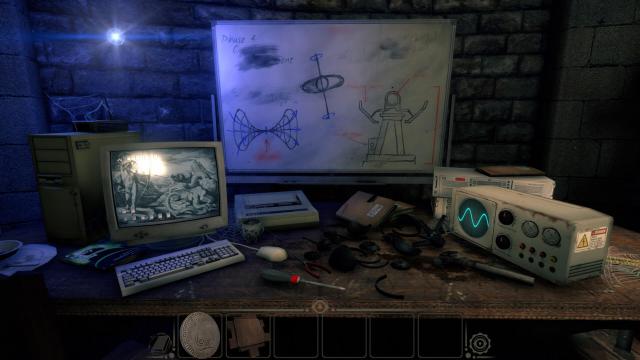 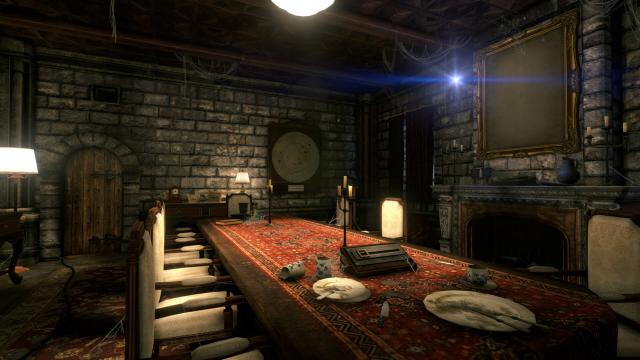 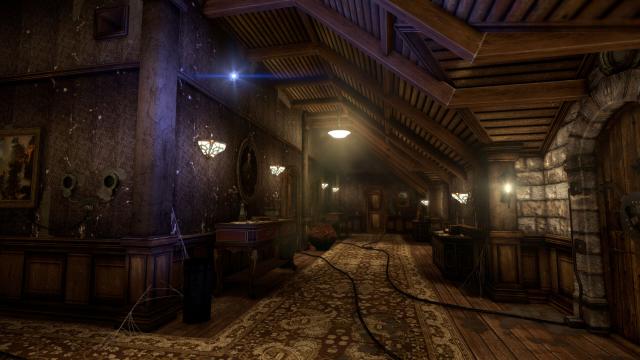 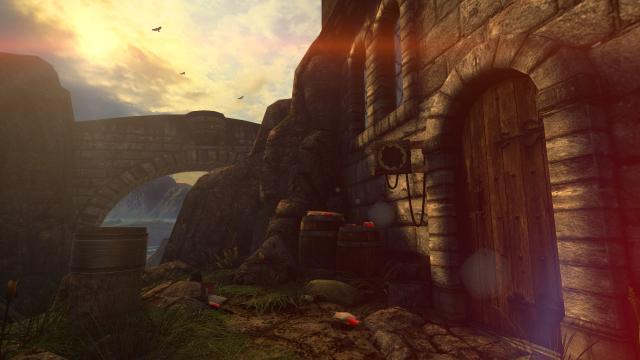 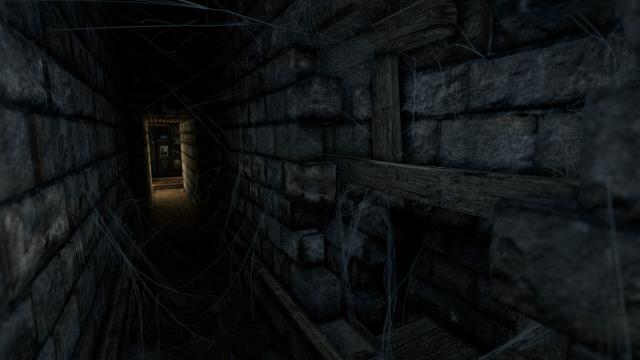