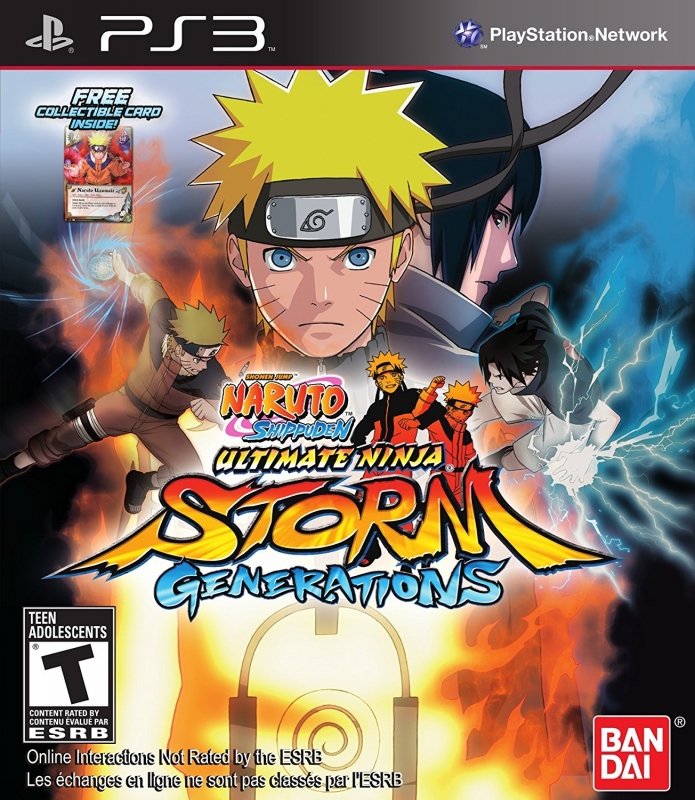 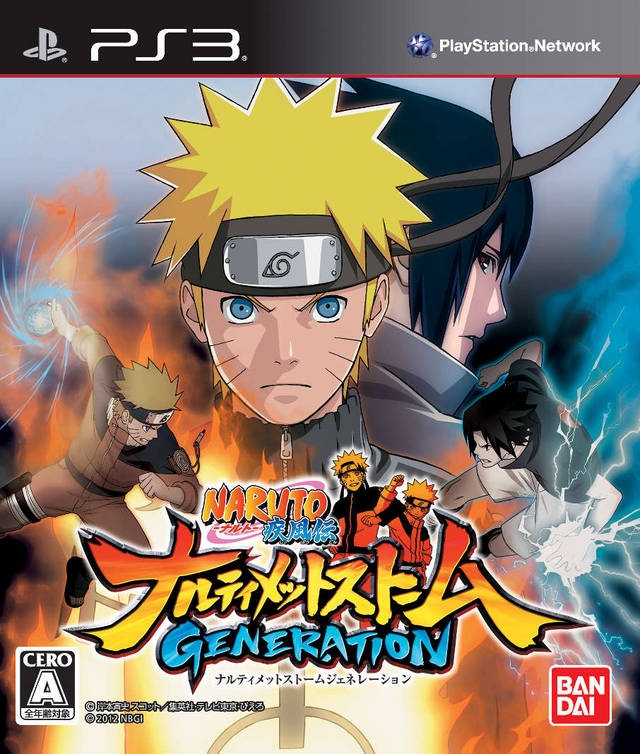 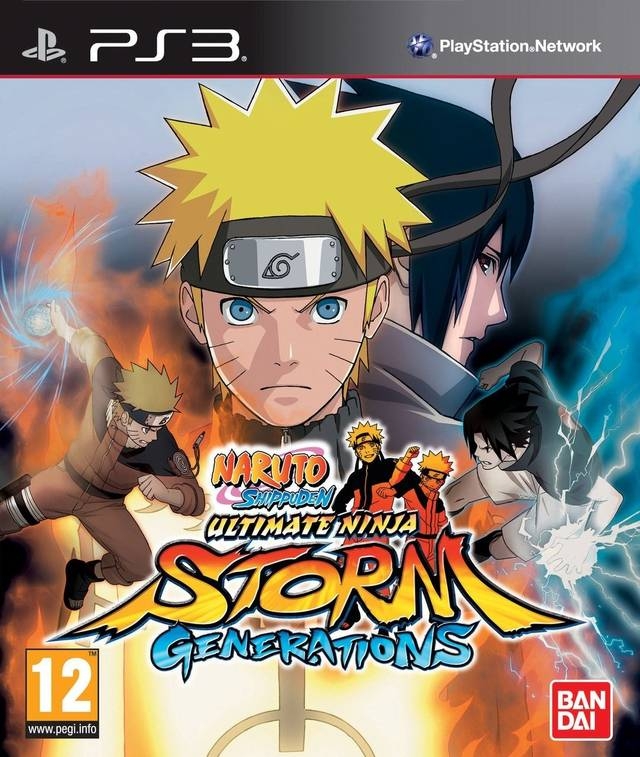 "So you're reading this tagline when suddenly..."