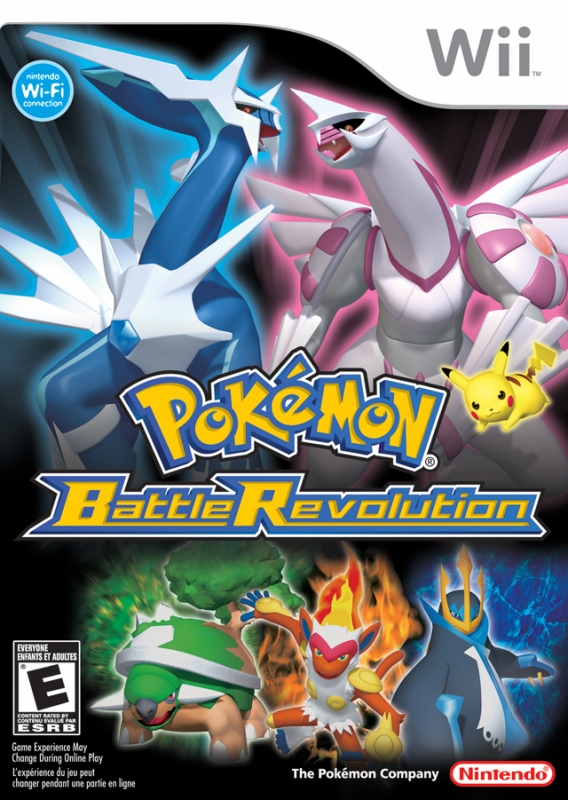 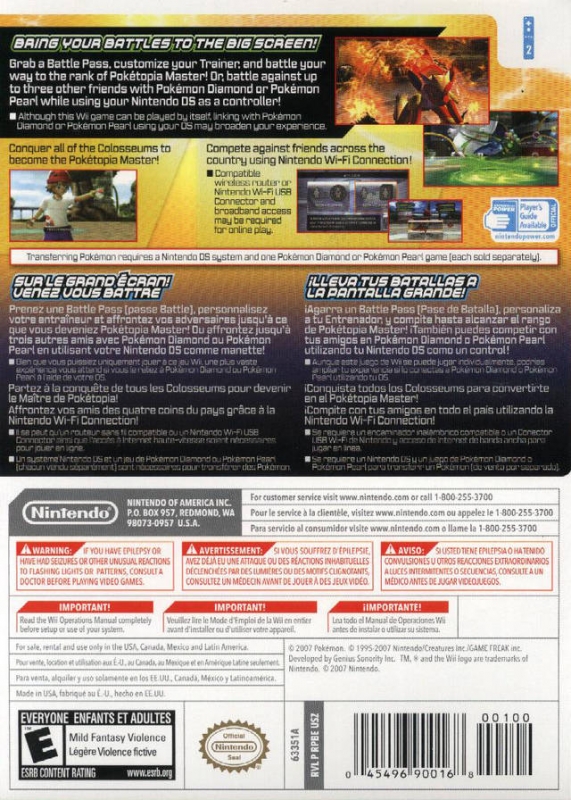 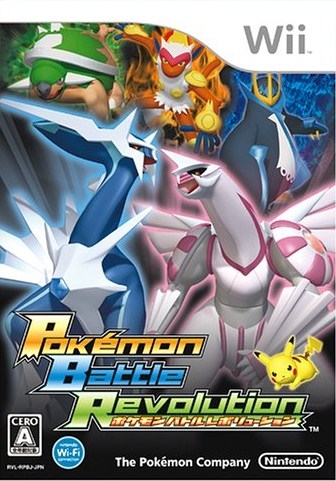 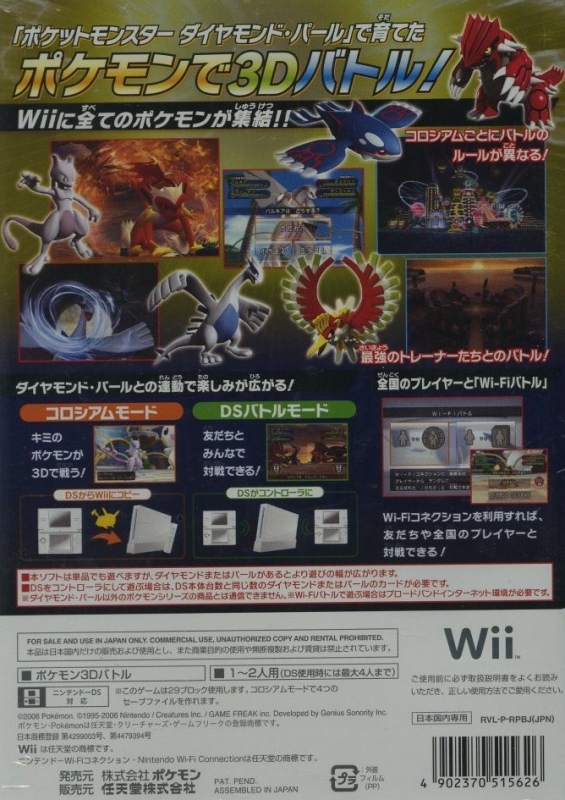 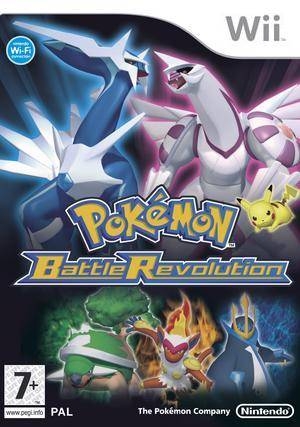 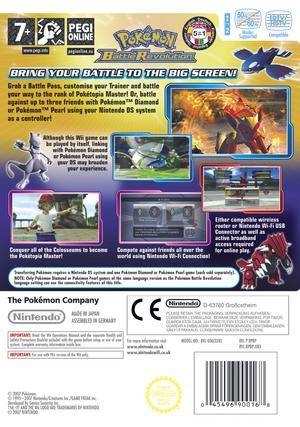 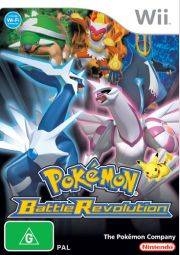 Step up to the plate and prove that when it comes to training Pokémon, you’re a true world-beater! Pokémon Battle Revolution lets you copy the Pokémon you have captured and raised in Pokémon Diamond and Pokémon Pearl on your Nintendo DS to Wii for epic 3D battles against Trainers all over the world!

Pokémon Battle Revolution begins the moment you step into Pokétopia; a theme park made up of 10 different Colosseums custom-built for Pokémon battles. As you explore Pokétopia you will be able to customise the look of your trainer, unlock cool secrets and watch your favourite Pokémon fight it out in spectacular style against opponents from all over the world!

In Colosseum mode, you will challenge trainers around Pokétopia; earning the right to fight tougher opponents and unlocking secret content as you go. Some of the secrets you unlock can be sent from Pokémon Battle Revolution to your copy of Pokémon Diamond or Pokémon Pearl. Even if you don’t have a copy of Pokémon Diamond or Pokémon Pearl, you can still battle in Pokétopia by collecting a Rental Pass at the front gate! A Rental Pass provides you with a random selection of six Pokémon to get you started and lets you save your progress as you advance.

In multiplayer mode, there are plenty of battle options for you to explore. In Free Battle, friends who are in Pokétopia with Rental Passes can challenge each other, while DS Battle Mode allows up to four people to connect their DS to a Wii and import their Pokémon before doing battle. In DS Battle Mode, it’s even possible to control the action on your television by commanding your Pokémon on the DS Touch Screen. With this option activated, none of the commands shown on your DS will appear on the TV screen – leaving you and your friends to watch battles unfolding in all their cinematic glory!

Last, but by no means least, is the option to go online via Nintendo Wi-Fi Connection and take on other Trainers from around the world. You can opt to battle random Trainers or challenge friends whose Friend Codes you have saved to a roster. You can save up to 60 friends to your roster, meaning you’ll never have to look far for a willing opponent!

Controlling the on-screen action couldn’t be easier. Apart from the option to use a Nintendo DS to control the action in DS Battle Mode, you have the choice of navigating through menus by pointing the Wii Remote at the screen and making selections with a cursor or holding the Wii Remote sideways and sorting through your options with the +Control Pad.

Walking through the doors of Pokétopia is just the first step on a journey that will let you see your Pokémon in action like never before – as well as giving you the power to prove yourself one of the greatest Trainers on earth. Your favourite Pokémon have never looked so good, and watching them fight it out on Wii is, truly, a Battle Revolution!