Fire Emblem Engage Debuts in 1st on the UK Charts, The Last of Us Part 1 Sales Jump 238% - Sales

Fire Emblem Engage has debuted in first place on the UK retail charts, according to GfK Chart-Track for the week ending January 21, 2023. Launch sales were 31 percent lower than 2019's Fire Emblem Three Houses. It is the second biggest launch for the Fire Emblem series in the UK. 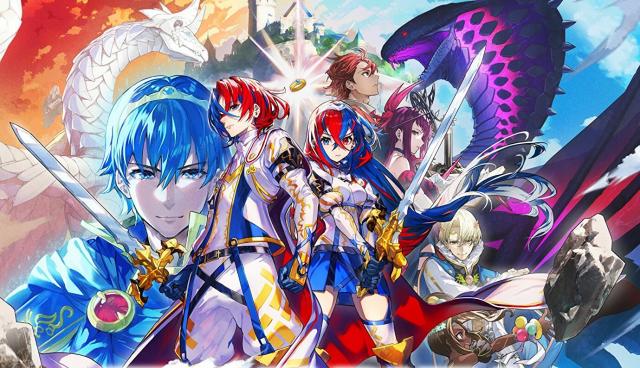