Borderlands 3 has been rated for the Nintendo Switch in Europe by the Pan European Game Information. The base game and all the of DLC was rated 18 by PEGI for the Switch.

A Switch version of Borderlands 3 has yet to be announced by developer Gearbox or publisher 2K and this is the first bit of evidence a Switch version is on the way. 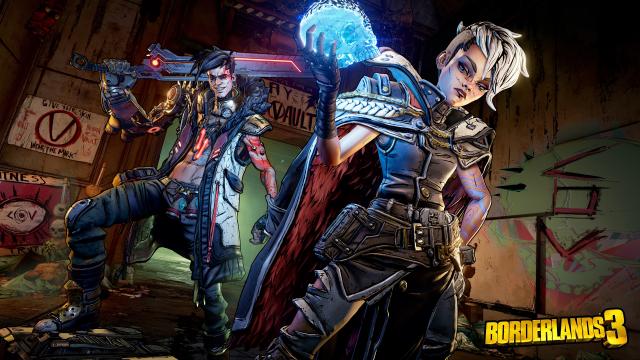 Coming soon: Cyberpunk 2077 for the Switch.

Let's hope it runs better than BL2 did on Vita :D

Hoping it ain't a cloud version