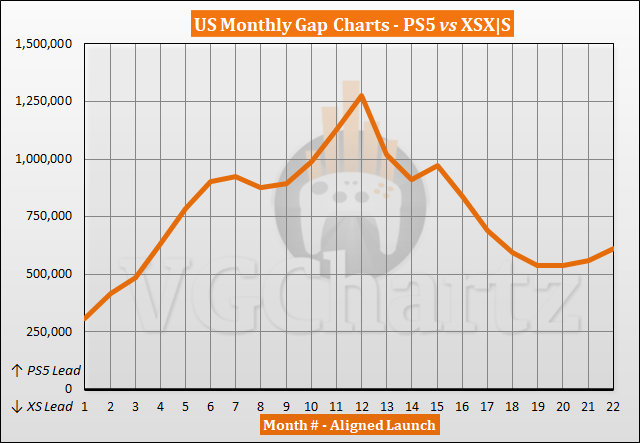 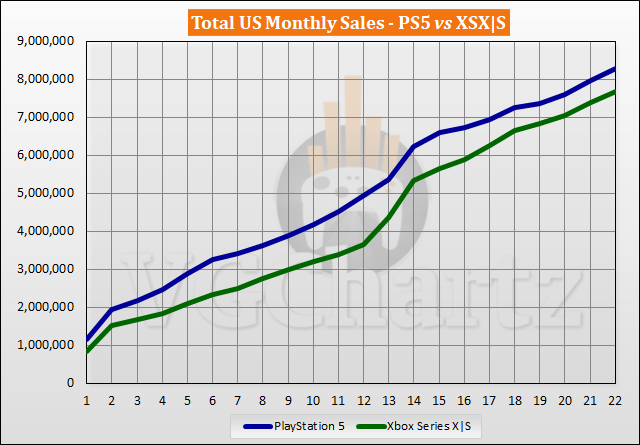 The PlayStation 5 is currently 382,888 units behind the PlayStation 4 in the US when you align launches, while the Xbox Series X|S is behind of the Xbox One by 232,506.

Considering how hard it is to get a PS5 I'm thinking more if the PS5 can ever become readily available. Xbox seems to be plenty available now. I just searched BB and I was able to order a Xbox series SX but PS5 is still sold out.