Stand and fight for humanity.

Just what is this intelligent, extraterrestrial civilization that has attacked our own, known only as the Primers? Matching their intelligence, they bring the series’ first humanoid alien foes. Battling against these intelligent foes will bring you to the depths of yet-unknown despair, and the heights of joy.

Face the enemy with wisdom and courage!

The most jam-packed entry yet, with online co-op play!

This entry has more missions and weapons than any before it. On top of that, all missions support online co-op of up to four players, as well as local split-screen. Control the four classes and play with Earth Defense Force soldiers all over the world.

This is no training exercise.

This is the living nightmare we’d all feared.

It all started in Japan, 2022. An immense fleet of starships laid siege to an Earth Defense Force base located in the rough city outskirts in the Kanto region.

Armor will peel off where you shoot enemies, and their fluids will spill out onto buildings and floors, making you feel like you’re truly on the Earth Defense Force’s battlefield.

As the player, take on missions with one of four classes. Finish missions to unlock new ones and advance the story. You can switch classes before missions as many times as you’d like.

Color me surprised, for me this was super niche. Myself I don't remember being excited by this game. 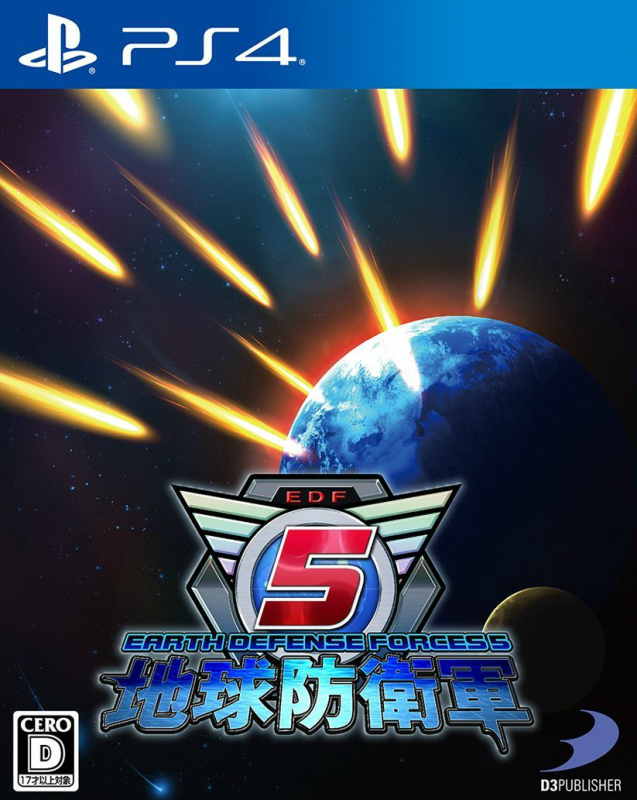 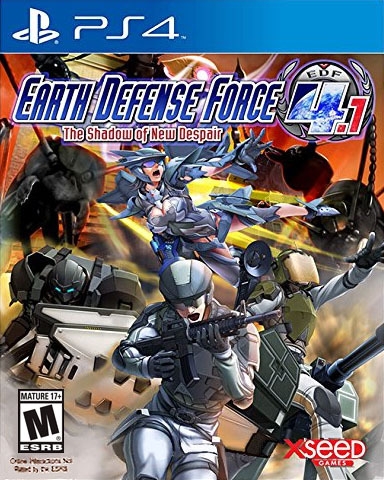