Blizzard and Chinese gaming company NetEase have cancelled an unannounced World of Warcraft mobile game, according to a report from Bloomberg who spoke with a person familiar with the deal.

The MMORPG was codenamed Neptune and was going to be a spinoff title set in the same universe as World of Warcraft in a different time period.

The report says that NetEase has disbanded a team of over 100 employees who were working on the title. The game was in development for three years. 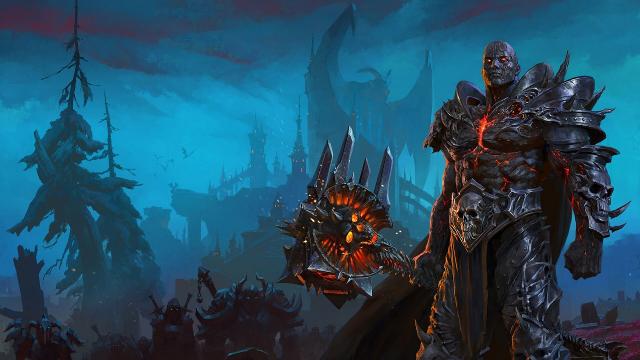 The game was cancelled due to a disagreement between Blizzard and NetEase over the financial terms of the title. The two companies have worked together as NetEase publishes World of Warcraft and other Blizzard franchises in China. NetEase is also a co-creator on Diablo Immortal.

This should be treated as a rumor until an official announcement is made.

Not everyday a company creates a game that is so good that they cannot replace it. First Titan being canceled and now this lol.

Considering Diablo Immortal was the first time Blizzard and NetEase developed a game together, I'd say this is for the best.