Raft has remained in second place, while pre-orders for Stray came in third place as the game is set to release on July 19. 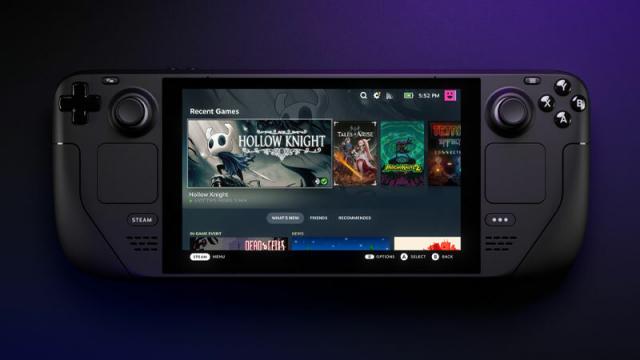 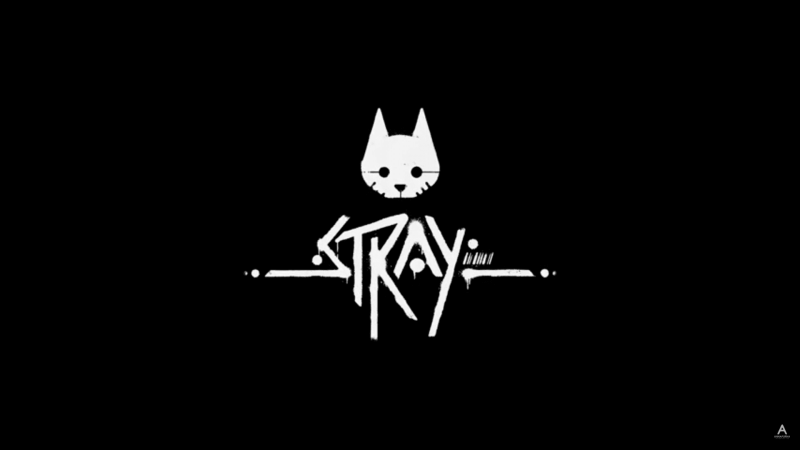 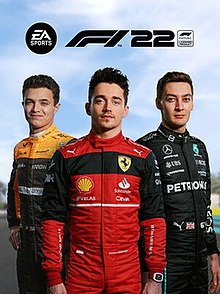 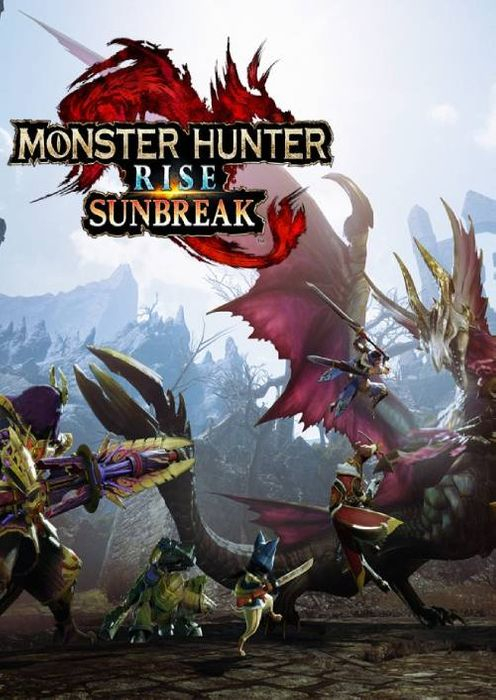