Nintendo has told Games Wirtschaft it will not be attending Gamescom 2022, which is set to take place in Cologne, Germany from August 24 to 28.

"Gamescom is a key event in the event calendar for Nintendo," said a Nintendo of Europe spokesperson. "This year, however, after careful consideration, we decided against participating in Cologne.

"Instead, players can try out the games for Nintendo Switch at numerous Germany-wide events. Events that have been planned so far include road shows with our Airstreamer and our Bulli, for example at locations such as the SWR Summer Festival and the Stuttgart Children and Youth Festival. 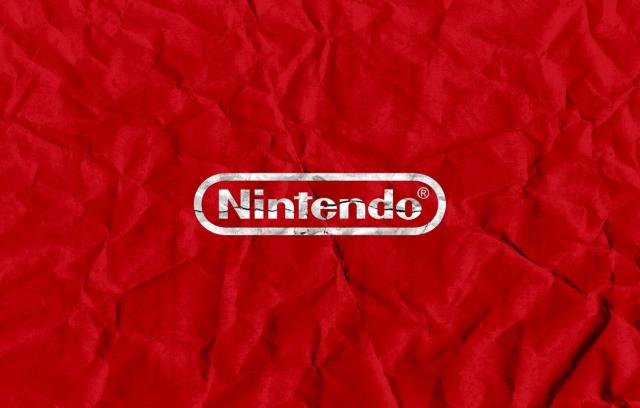 "For the Japan and video game fans, we have decided to take part in the Main Matsuri Japan Festival in Frankfurt as well as the DoKomi in Düsseldorf and the AnimagiC in Mannheim. More tour stops and activities are planned.

"We look forward to seeing our fans again at many regional events."

Sounds a bit like Sony's strategy. I would prefer if all big 3 would participate on one event, just like E3 in the past.

E3 needs to return in full!