PlayStation Plus Games for May 2022 Reportedly Leaked - News 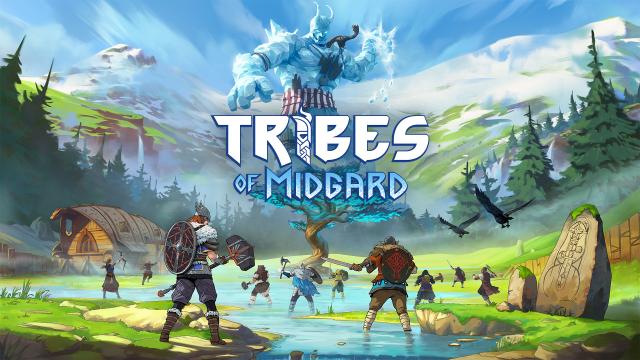 The PlayStation Plus games for April 2022 are available until Monday, May 2. The list of games include Hood: Outlaws & Legends for the PS5 and PS4, SpongeBob SquarePants: Battle for Bikini Bottom – Rehydrated for the PS4, and Slay the Spire for the PS4.

I don't think Ill ever get into a FIFA game.
May give it a shot though at "free" .

FIFA? Seems unlikely. The other 3 games I have considered buying at one point. So great month if true.

Can't say there is anything I want to download.

Looks like a pretty good month......problem is i have a tonne of unplayed/unfinished games so these will get added to the list.