Horizon: Forbidden West Shoots Up the the Swiss Charts - Sales

Horizon: Forbidden West has shot up the Switzerland charts all the way to first place, according to SwissCharts.com for the 15th week of 2022.

LEGO Star Wars: The Skywalker Saga after debuting in first last week has dropped one spot to second place. Gran Turismo 7 is up one spot to third place and Grand Theft Auto V has re-entered the top 10 in fourth place.

Kirby and the Forgotten Land has dropped from third to fifth place and Mario Kart 8 Deluxe fell from second to sixth place. FIFA 22 is down two spots to seventh place, while Minecraft is down one spot to eighth place.

There are a total of four Nintendo Switch games in the top 10, four multiplatform titles, and two PlayStation exclusives. 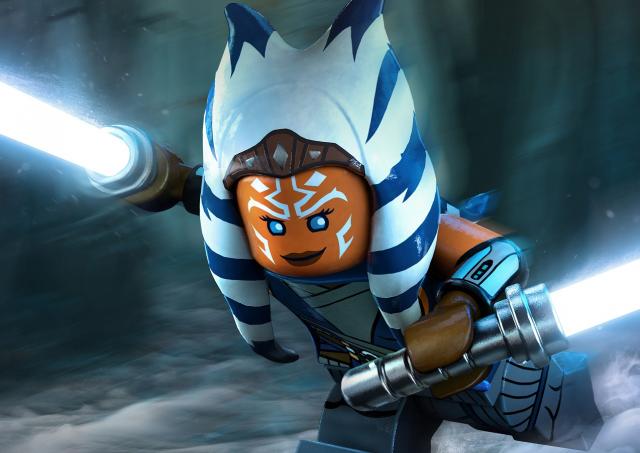