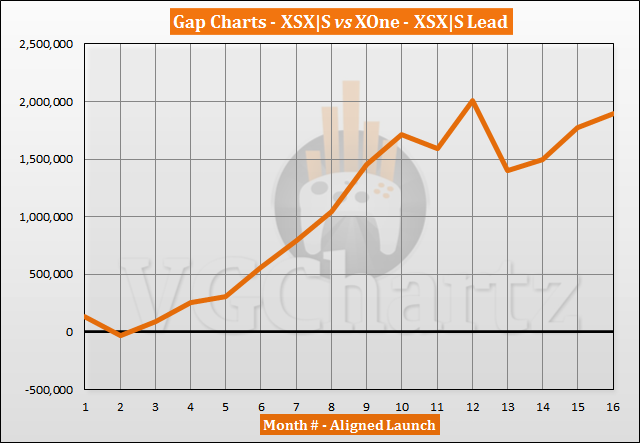 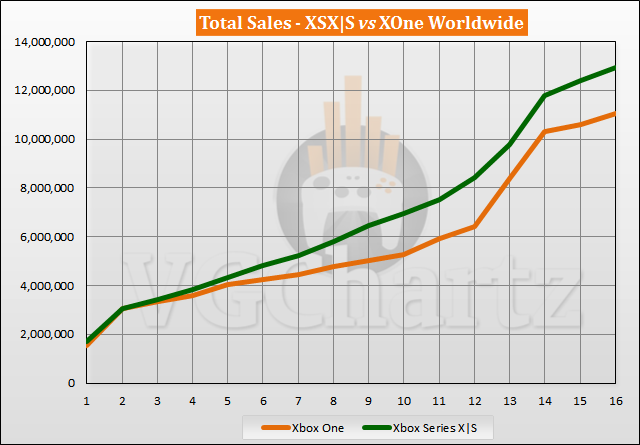 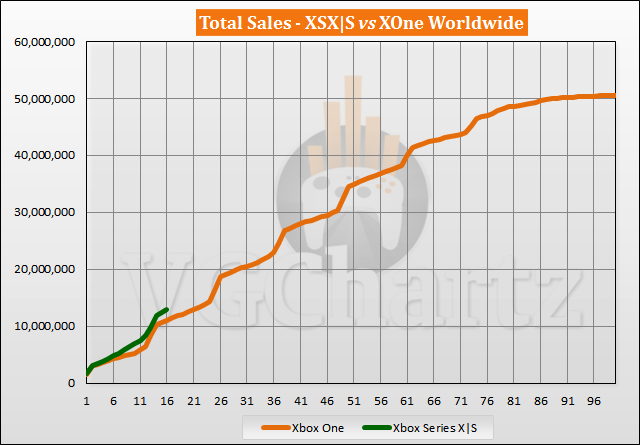 The Xbox One did not reach current Xbox Series X|S sales until month 22 when it sold 13.28 million units.

Good for them. Xbox One still sold 50 millions which is not bad at all. I do see them easily surpassing this number with Xbox series.

The Xbox One gained ground over the Xbox 360 until (and including) month 26. Starting with Month 27 the Xbox One went into steady and precipitous decline vs. Xbox 360 sales.

So how far ahead of the Xbox One that the Xbox Series consoles are by month 26 will be telling, IMO. And up until month 40 at a minimum the Xbox One is still the point of comparison. I'd argue even up to month 55. But after that, the important comparison becomes the Xbox 360 IMO.