The Nintendo Switch was the best-selling console in the US in December 2021 in terms of unit sales, according to figures from NPD. NPD includes the dates for the five week period of November 28, 2021 through January 1, 2022.

The Xbox Series X|S was the second best-selling console, while PS5 came in third. The Nintendo Switch and PlayStation 5 were essentially tied in terms of dollar sales.

The Nintendo Switch is the best-selling console in 2021 in terms of units sold and dollar sales.

He added, "December growth in subscription and recurrent spending across PC, console, VR and mobile platforms offset declines in premium game sales to keep content spending flat vs YA. Hardware (down 3%) and accessory (down 9%) spending fell in December 2021 when compared to December 2020."

Spending on video game content in December 2021 is up less than one percent year-over-year from $5.729 billion to $5.734 billion. Year-to-date spending on content has increased seven percent from $48.12 billion to $51.69 billion.

Spending on video game accessories is down nine percent in December 2021 to $493 million, while year-to-date spending is up two percent to $2.65 billion. The Xbox Elite Series 2 Wireless Controller was the best-selling accessory during the month od December. 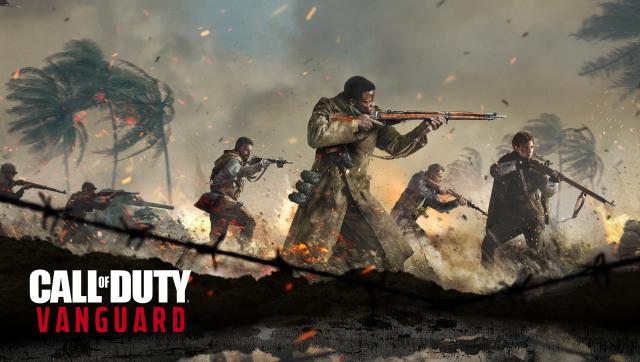 Halo: Infinite debuted in second on the overall charts for the month and first on the Xbox charts.

Pokémon Brilliant Diamond/Shining Pearl remained in third place in its second month and first on the Nintendo charts.

"Pokémon Brilliant Diamond/Shining Pearl was the 3rd best-selling title of December 2021, ranking 1st on Nintendo platforms for both Dec as well as 2021," said Piscatella. "2021 dollar sales of Pokémon franchise physical software reached its highest annual total since the year 2000." 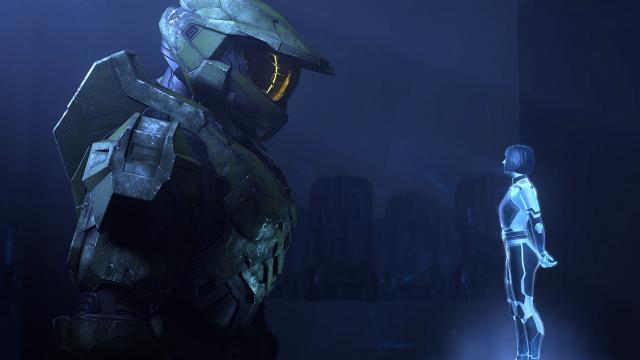 Here are the top 20 best-selling games in terms of dollars for December 2021:

Halo infinite debuting at #2 and gamepass crossing 25 million subs caps off an excellent 2021 for Microsoft. Given that the multiplayer is free, Infinite must have done monster numbers in total player count

It's a bit sad that Switch lost September, otherwise their NPD streak would have continued until probably February or March (I'm assuming Horizon will give PS5 a good boom if they can manufacture them).

Still, they hold a heck of a record, and are still performing very well.

Correct me if I'm wrong, but they lost the dollar sales streak. The switch took September in terms of units, right? Or did Sony have that many ps5s/people were waiting for the oled in September?

The PS5 was higher in dollar sales a few times last year, but in unit sales the Switch lost in September.

PS5 and Switch being tied in dollar sales despite XBS selling more than PS5 shows how much the XBSS sold.

We have to keep in mind that Switch had 3 models out there: Switch Lite for 199, Switch for 299 and the OLED model for 349. All 3 cost less than PS5, but the OLED model costs more than XBSS. There were also a few bundles available.