Hogwarts Legacy was originally scheduled release in 2021, however, in January 2021 it was delayed to 2022. It appears the game might be delayed once again, this time to 2023.

Journalist Colin Moriarty during his Sacred Symbols+ podcast and transcribed by VideoGamesChronicle said he has heard the game will not be coming out this year and it is having developmental issues.

"I'm hearing behind the scenes that game is not coming out this year, and that it's in some sort of trouble," said Moriarty. 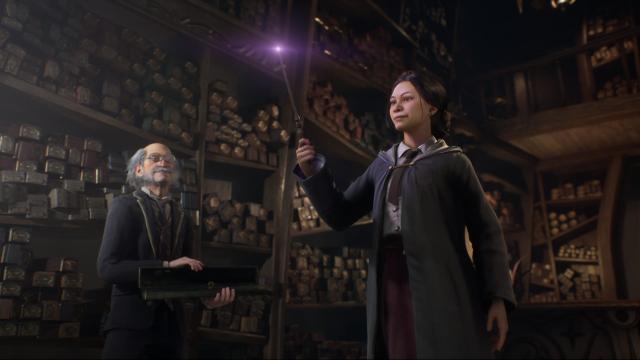 Hogwarts Legacy was announced by publisher Warner Bros. Interactive Entertainment and developers Avalanche Software and Portkey Games in September 2020. It is in development for the Xbox Series X|S, PlayStation 5, PlayStation 4, Xbox One, and PC.

I don't mind delays as I have no rush or hype for any game, but I would like if publishers stop setting impossible release dates

I'm really curious about whats going on with its development, I think it may be more ambitious than we anticipate .

They should definitely ditch last gen at this point

Such a huge shame!
Been eyeballing this game for a while now!