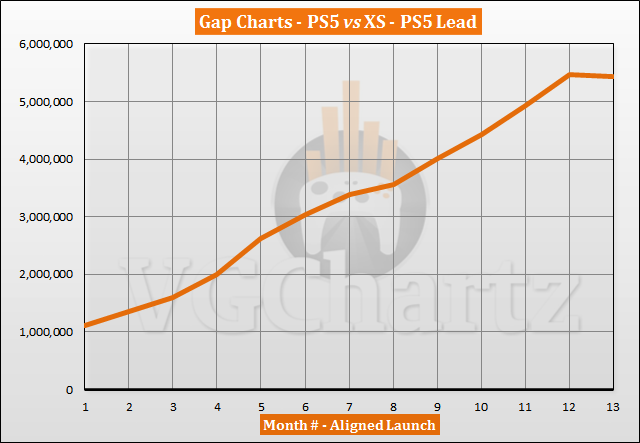 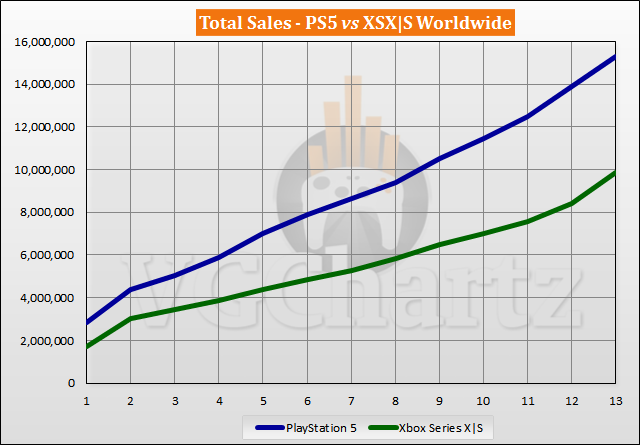 What a month for Xbox, the Series S being available and easier to make during the chip shortage, is working wonders,

Yup it was a very smart strategy. Any month where Xbox can outsell PS worldwide is a great month.

Yeah that seems pretty likely to me. The Series S is a great last minute Christmas gift.

Yes it's a great strategy the Series S is by it's nature suited to Black Friday and the Holiday sales period so to focus your production for this quarter on the Series S has borne fruit.

This is good for xbox, I'm happy they are doing great, more of a PC guy so don't care much
With that said, I'm starting to see a trend these last few days, on my local classifieds there's 4 xbox series X for sale, and not a single ps5.
Sure the xbox are being sold by sclapers, but they aren't even doing that for ps5 as they either were sold or there aren't any.
My point is, no one can say what the real sales would be if there was plenty stock, my opinion is ps5 would be selling 2:1. Still a major improvement for xbox.
Personally I prefer the xbox as a hardware, just chose the ps5 because of exclusives. But now I am seeing great advantages on ps5 even over PC, example I'm playing death stranding at the moment and the adaptive triggers improve the game by a big margin as you can actually feel the weigh of the packages to one side or the other.
Also for some reason games tend to get better sales on ps5 on amazon, I do not do streaming services or rental services, I like to buy my own games and keep them forever, just like I've been doing since the early 90's.

All in all this generation might be the best ever, Sony had a terrible console last gen, with bad controllers squeaking and breaking thumbsticks and bad battery, terribly loud fans and long loadings, this has all been fixed.
Same with xbox, no more external power supply, no more underpowered console, no more useless camera, both are now great and high quality. Especially xbox with gamepass, even tough its not for me its still a great service ideal for many people.
Also Nintendo has done so much better with the Switch, now the 'controller' is completely portable, unlike the wiiU which had a short range, and gaming library is way better on it, console is better in every way imaginable. I always hated how the wiiU had both thumbsticks on top, so uncomfortable.

All 3 have done really great, so they all deserve to sell, competition is only good for us gamers.
On top of that microsoft and sony are releasing games on PC, if this continues and improves, maybe this will be the very last console I buy from sony and I could use my PC for everything, and the next nintendo console for nintendo games. Fingers crossed that sony fully jumps in on PC. I don't mind waiting 1 year for their games if that means not having to buy extra hardware. As of now, the ps5 is still essential.