PS5 Outsells the Wii U in Less Than One Year - Sales

Sony's latest video game console, the PlayStation 5, has outsold the lifetime sales of the Nintendo  Wii U after less than one year on the market, according to VGChartz estimates.

The PS5 has sold 14.50 million units, according to the latest VGChartz estimates for the week ending November 13, 2021. 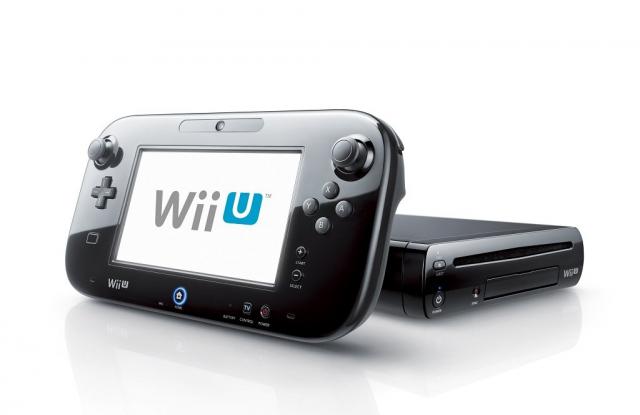 Poor WiiU. It's going to be a trend to compare the first year of any console with the WiiU's entire lifespan.

Obviously, because the Wii U bombed

Selling more than 13.56m units in less than 52 weeks on the market isn't "obvious". The vast majority of consoles do not.

bottom line the wii u flopped

point is Wii U did not sale that much during its life cycle.

Well, Switch and Wii did that, too.

Still has about 2 million units in japan to go until it passes the Wii U there. PS5 looks like it will sell less in Japan than the PS4 did.

That's an easy safe bet. The PS4 sold more than the PS3 in every market except Japan. It's currently 1 million below the PS3, and it looks like it will stay there with the PS4 barely doing 1k a week now. I doubt the PS5 will reach 6-7 million, especially since most if not all Japanese games are now coming to PC, Xbox, and Switch.

PS5 will easily sell 6 million in Japan. I think it will drop from PS4 lifetime but not by that much. Launch Aligned PS5 is currently just ahead of the PS4 in Japan. (Though as of next week it probably won't be with the current appalling stock situation in Japan.)

I expect the PS5 to end up around 7mil in the end in Japan.

the Wii U went down fighting in japan, splatoon becoming this ultimate smash hit console pusher helped it a lot, to the point that by the time the PS4 caught up(granted, the PS4 was a year behind), the switch was officially announced to come out in 6 months.

It would easily if there was stock, the wiiU was never out of stock.