Publisher Electronic Arts and developer BioWare released Mass Effect Legendary Edition back in May, while a new entry in the franchise is in development by a veteran team.

Amazon Studios is reportedly in talks with Electronic Arts to develop a live action series based on the science-fiction action RPG for Prime Video, according to Deadline. If the report is correct a deal has yet to be finalized.

The success of The Wheel of Times series on Prime Video has lead to Amazon to want to develop more science fiction and fantasy series. 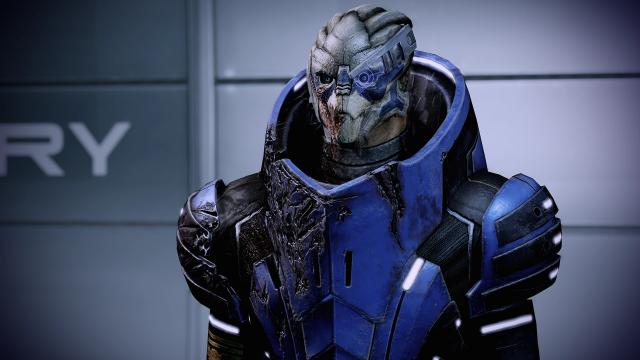 Mass Effect Legendary Edition is available for the Xbox One, PlayStation 4, and PC.

hope it dont take as long as lord of the rings

If they put in the same budget as other scifi shows like The Foundation and The Expanse it should do well. If they try to be to cheap about it, it's not going to be good. Also they need to just stick to the stories in the games.

Yeah it would definitely need a big budget to do it justice, assuming that this rumour is even true.