Publisher Xbox Game Studios and developers Relic Entertainment and World’s Edge announced Age of Empires IV has gone gold. This means principal development for the game is complete and what is left is to fix bugs that might be discovered. 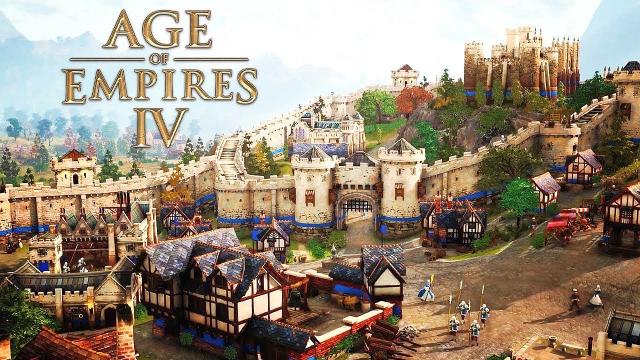 One of the most beloved real-time strategy games returns to glory with Age of Empires IV, putting you at the center of epic historical battles that shaped the world. Featuring both familiar and innovative new ways to expand your empire in vast landscapes with stunning 4K visual fidelity, Age of Empires IV brings an evolved real-time strategy game to a new generation.

Return to History – The past is prologue as you are immersed in a rich historical setting of 8 diverse civilizations across the world from the English to the Chinese to the Delhi Sultanate in your quest for victory. Build cities, manage resources, and lead your troops to battle on land and at sea in 4 distinct campaigns with 35 missions that span across 500 years of history from the Dark Ages up to the Renaissance.

Choose Your Path to Greatness with Historical Figures – Live the adventures of Joan of Arc in her quest to defeat the English, or command mighty Mongol troops as Genghis Khan in his conquest across Asia. The choice is yours – and every decision you make will determine the outcome of history.

Customize Your Game with Mods – Available in Early 2022, play how you want with user generated content tools for custom games.

Challenge the World – Jump online to compete, cooperate or spectate with up to 7 of your friends in PVP and PVE multiplayer modes.

An Age for All Players – Age of Empires IV is an inviting experience for new players with a tutorial system that teaches the essence of real-time strategy and a Campaign Story Mode designed for first time players to help achieve easy setup and success, yet is challenging enough for veteran players with new game mechanics, evolved strategies, and combat techniques.

Age of Empires IV will launch for PC and Xbox Game Pass for PC on October 28.

One of my favorite franchises! I never thought I’d see another new game release. Since they’ve remastered the first 3 games, they should remaster Mythology next :)

Unfortunately canceled my pre-order after the open beta. Feels (and looks) more like Age 2.5 than Age 4.

2 is the best rated and more people are still playing the 2nd than the third so it makes sense to take lessons from the 2nd and not the third.

That's what I was saying... Everyone loves Age 2, myself included.
3, not so much. It feels too much like 3. 3 DE somehow manages to look better.

Is it planned to be released on XBS consoles too?

I don't think so? I checked , It's only gonna be available in WIndows and Steam

Would you really want to play an RTS with a controller?

Wouldn't be hard to enable kb/m for it.

Considering the amount of people that would use it.. probably easier just to play it on PC

What of the people who have a console but not a PC able to play it? I get it that would be limited but I am certainly one of those lol.

I don't think a game like AoE4 will require much of a PC to play it respectfully. However i understand not everyone prefers the PC

Well the series x would be able to play the game at a comfortable 4k 120fps, would certainly save me money being able to play a game at that than having to splash on a new pc.

I don't disagree, its nice to have the option, maybe they will eventually release it for the consoles once they see a demand or get it to work with the controller.

I was thinking about the mouse and keyboard support. Gears Tactics got one so why not the AOE

I know Age of Empires II was on PS2. Has anyone played it? 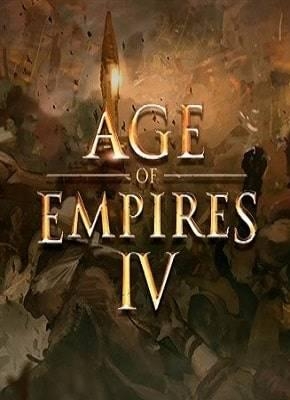