Blizzard chief legal officer and senior vice president Claire Hart announced via her LinkedIn profile she has left the company after three years.

After more than three years at Blizzard Entertainment, I have decided to move on to my next adventure. Friday was my last day," said Hart.

The past three years have been full of unexpected twists and turns, but I feel honored to have worked with and met so many great people at Blizzard and across the Activision Blizzard businesses." 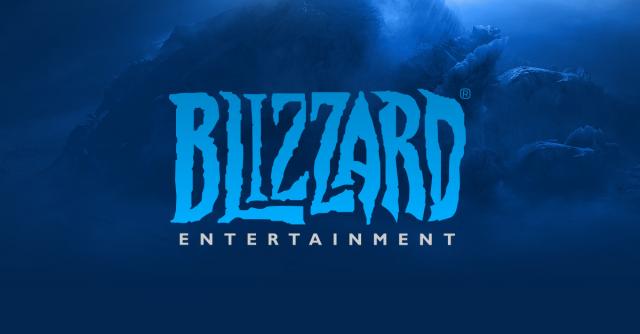 "Chacko Sonny is leaving Blizzard to take some time off after 5 years of service," said Blizzard in a statement to Polygon. "The deep, talented Overwatch team is making excellent progress on Overwatch 2, and thanks to their hard work, the game is in the final stages of production. We’ll be sharing more at the Overwatch League Grand Finals later this month."

Everyone’s jumping off the sinking ship!

I remember a time when they wouldn't release a game "until it was ready". - That is bug free, feature complete and as balanced as practical... And each successive entry was better than the predecessor in almost every way.

And here we are today.

Same here. What a damn shame. When you heard the name "Blizzard" you know it was gonna be a quality product, and you were in for a fantastic time that you were going to be spending hundreds and hundreds of hours in.

I know many talk down about gaming companies that have fallen from grace like CD Projekt, Konami, Activision, Atari, Rare, or BioWare, but Blizzard.....that one hurts the most.

Yep it was amazing. I remember when they announced they were making an MMO (WOW) and I told everyone as soon as it was announced that this game is going to be amazing. I just knew they were going to do something great.