The Nioh franchise has sold over 6 million copies worldwide now! We thank all of you for the continuous support and would like to share a new wallpaper available for PC and mobile devices! #Nioh #Nioh2 👹🌱

hells yeah fcking awesome games!
both platinumed 1/2
both 100 hours and i loved it all! 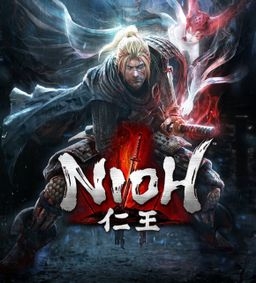 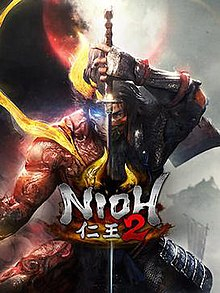