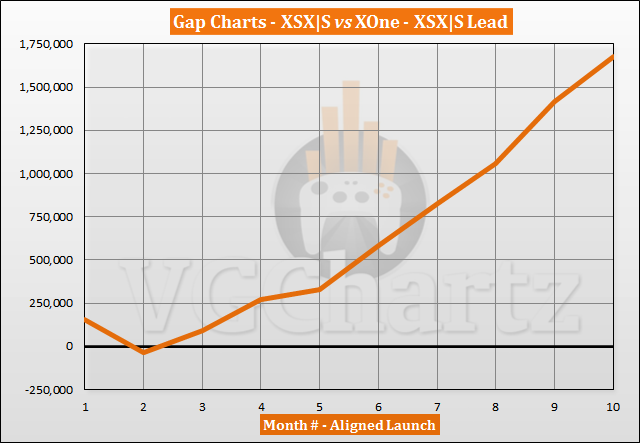 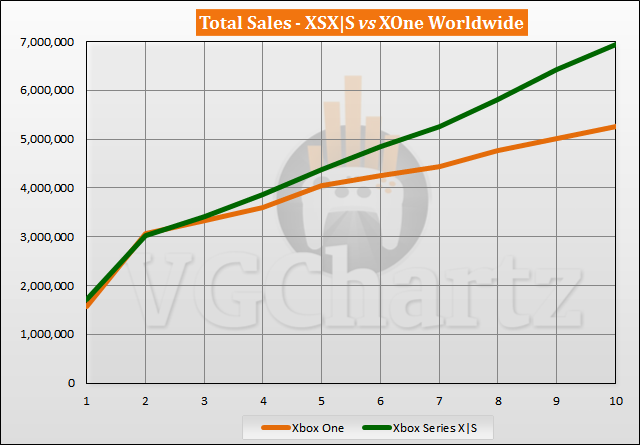 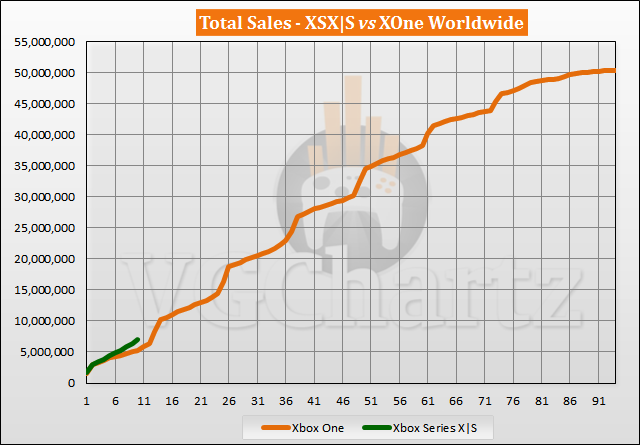 So glad this console is doing well

Xbox is going to nail this generation yup

Xbox Series X/S to reach 10 million by the end of the year?

if the production of units are there yes, easily

They sell what they ship

It should reach around 12 or 13 million.