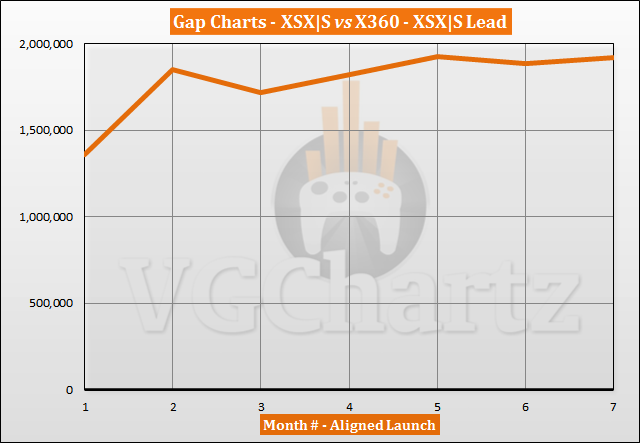 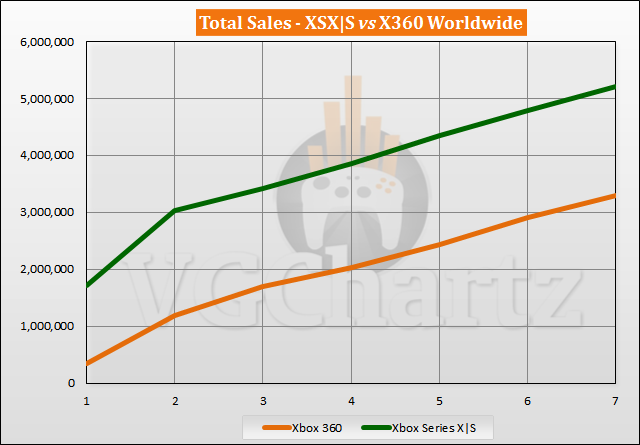 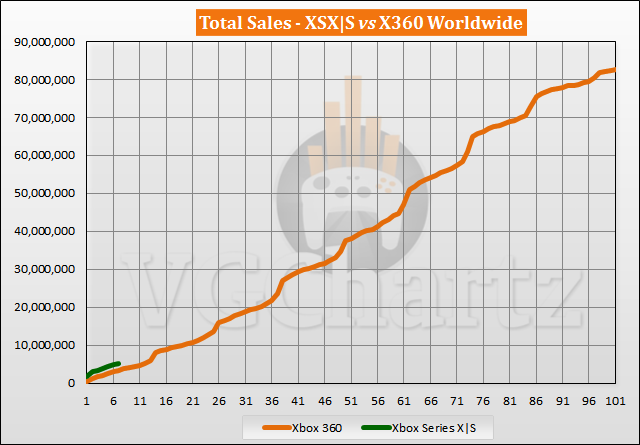 The Xbox Series 360 did not reach current Xbox Series X|S sales until month 13 where it had sold 5.94 million units.

Xbox Series' second year should be significant better than X360's.

The first two holiday seasons of the Xbox 360 were terrible.

They were pretty good for the sequel to a 24-million-unit-selling console.