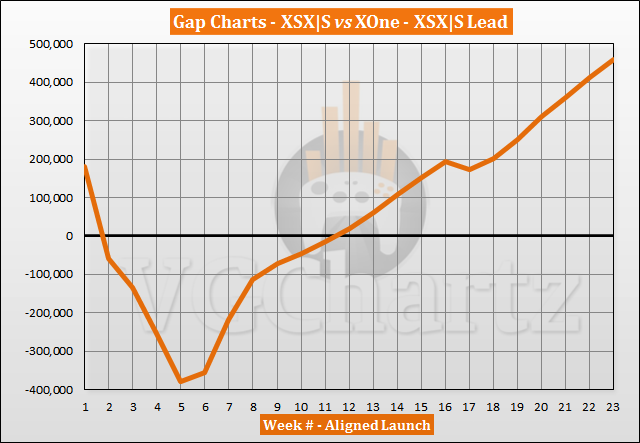 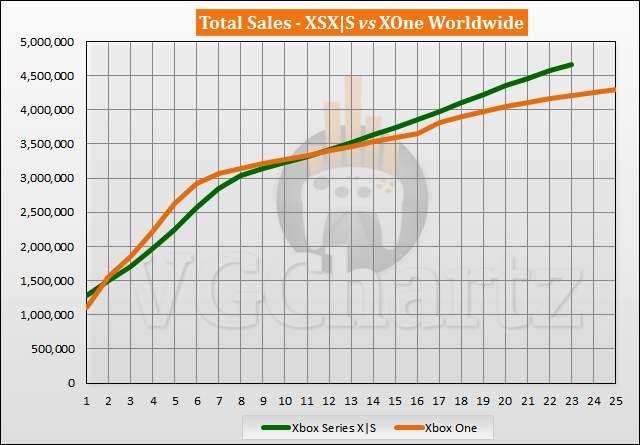 +500k lead coming next week. On track to sell 10 million this year.