Four Quarters is celebrating the sales milestone by collaborating with artist Bard-the-zombie on a special series of Steam Trading Cards that are now available in the game.

"Thank you all for your support and excitement for Loop Hero from all of us at Four Quarters!" said Four Quarters. "Right now we’re working on patches with quality-of-life updates you all asked for, including a system for saving during expeditions, new speed settings, and a deck of traits gained from bosses!

"After that, you can expect to see lots more content added to the game, such as new cards, classes and transformations. We can’t wait to share more updates with you all soon!" 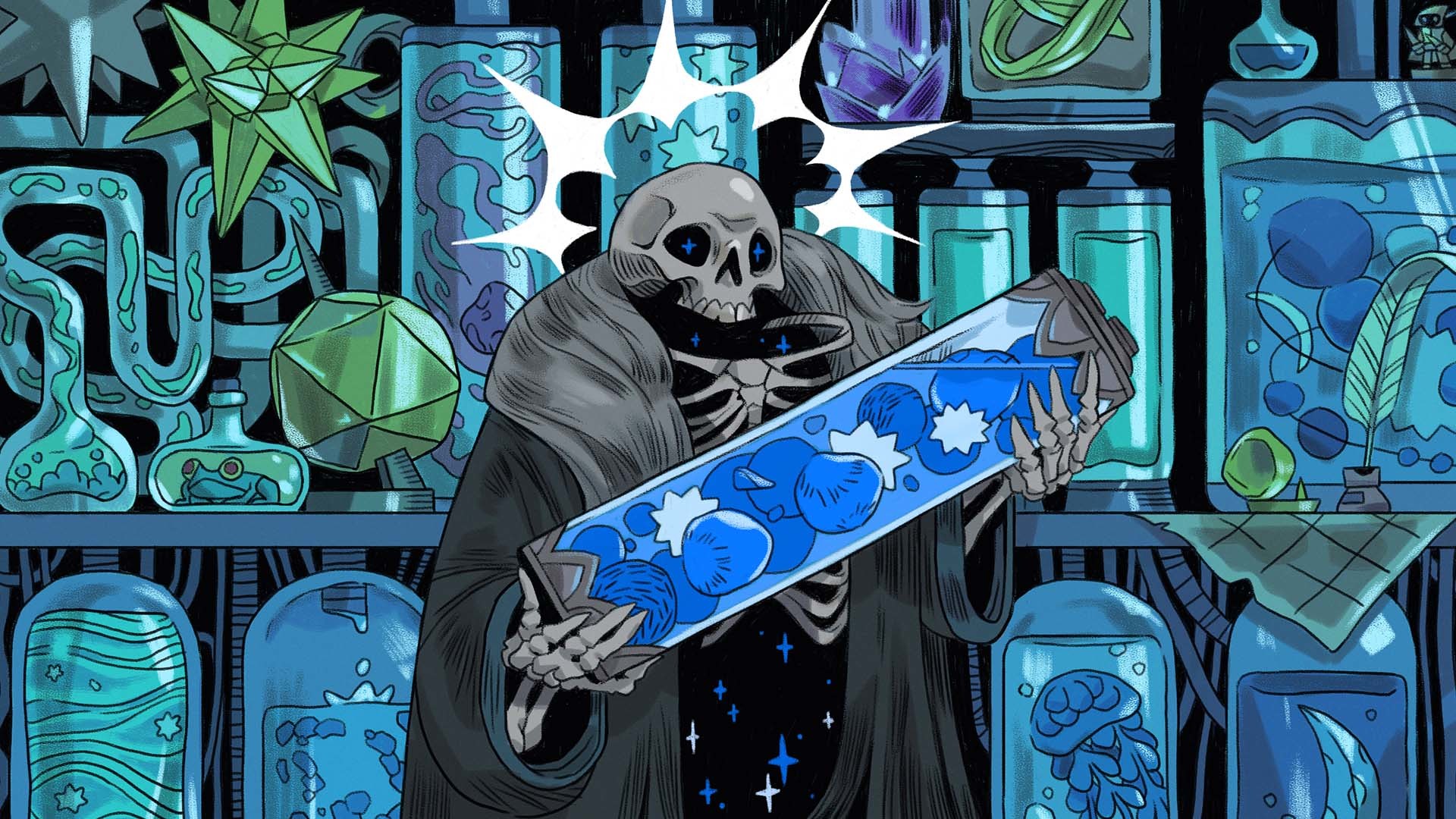 Loop Hero launched for PC via Steam, GOG, and the Humble Store on March 4.