Nioh series director Fumihiko Yasuda in an interview with The Gamer said there are currently no plans for Nioh 3, but he would like to return to the series in the future.

"In terms of a sequel right now, Team Ninja would like to focus on working on new titles, so there really isn't a plan for Nioh 3 at this point," said Yasuda.

"But after creating some new projects and gaining some new experience and skills from those new potential projects, I would like to go back to the series at some point, utilise all the experience and new skills that we gain from some new projects, and then potentially, go back into the series at that point, and create an even greater game to surpass Nioh and Nioh 2 and to create something even better." 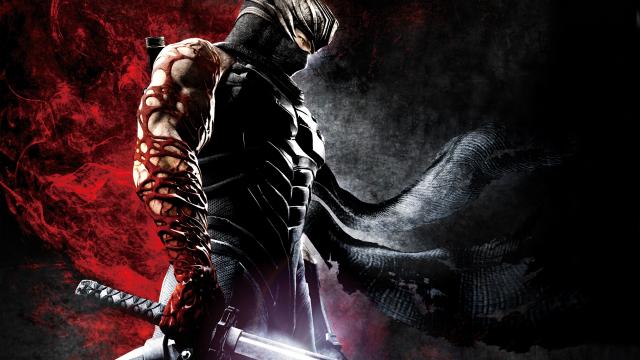 Yasuda was asked about a return to the Ninja Gaiden series and he said there was nothing to announce at this time, but fans should keep an eye out for "potential news" in the "near future."

"Nothing to announce or note specifically this time, but if the Ninja Gaiden series hadn't existed, then there wouldn't have been a Nioh series," Yasuda said. "So that's a really important series to Team Ninja. While we don't have anything specific to announce at this time, I would like to say just look forward to some potential news for some kind of announcement in the near future."

He teased Ninja Gaiden a second time when asked about series protagonist Ryu Hayabusa saying he is the most important character in all of their franchises.

"Yeah, so that character is the most important character from all of our franchises," he said. "So, considering he's so important, I would definitely like to have him make an appearance again in a game coming soon, and I would like to announce details about that in the future, as soon as possible."

I would love to see a Ninja Gaiden 4 take place in the late 80's with the street thugs in hockey masks and neon cyborgs.....and tentacles with one eye as a head that wrap around you and squeeze the life out.....I could go on literally forever.