RPG gamers had a lot to look forward to in 2020 as long-awaited games were finally released. In fact, we may very well never see a year like this again, where so many games from the RPG genre at last got into the hands of gamers who had waited eagerly for years - even over a decade in some cases - for them to come out.

Final Fantasy VII Remake released in April, a whole 23 years after the original first found a spot in the hearts of gamers everywhere. In July, Paper Mario: The Origami King released with a new and unique combat system. November saw the release of Demon's Souls as a launch title for the PlayStation 5 and showed us why the original launched a sub-genre of games that thrives today. And December saw the controversial launch of Cyberpunk 2077, and those with capable hardware were transported to an authentic cyberpunk city of the future. 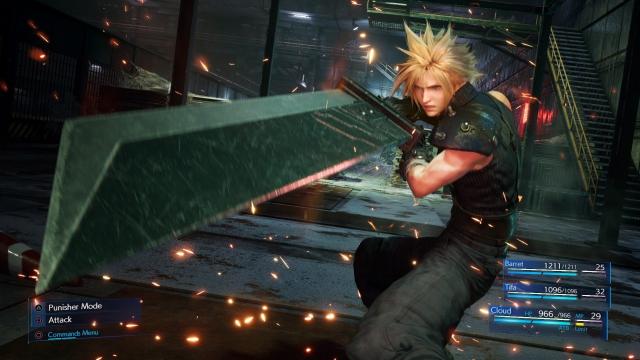 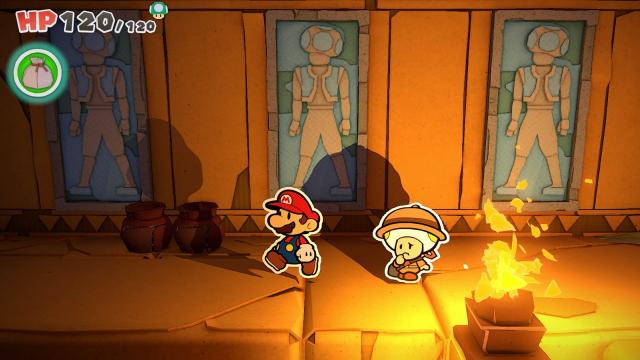 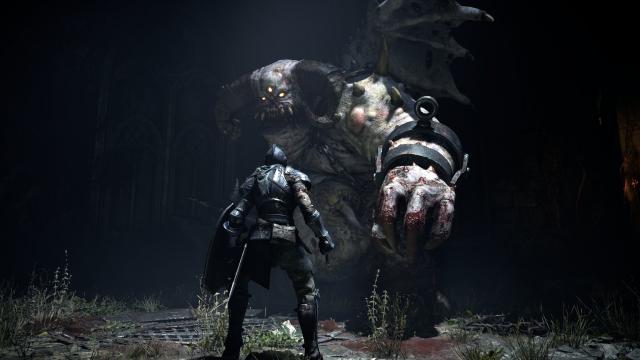 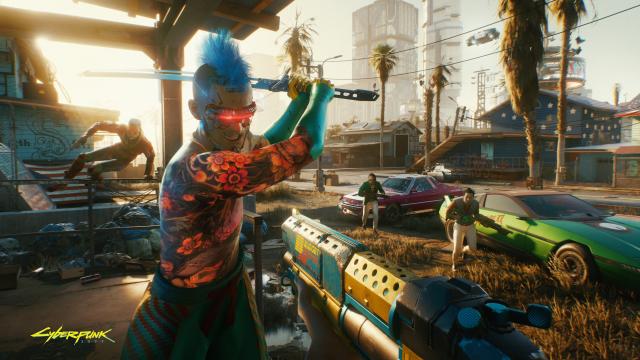 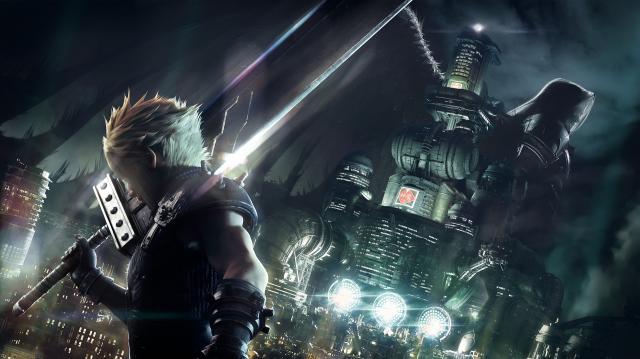 Over two decades after the original game that arguably made the original PlayStation a must-have console, Square Enix was back at it again with Final Fantasy VII Remake. This time the company helped send the PlayStation 4 off as Sony's primary console in resounding fashion. With a revamped and exciting combat system, new and fleshed out story beats, and iconic characters that stand the test of time, Final Fantasy VII Remake is VGChartz's Best RPG of 2020.

No contest for me: Trails of Cold Steel IV

Great game. So much was revealed about what's going on. I still have FF7R above it though it was just to good.

I have no nostalgic attachment to FF7, so I skipped the remake. The combat looked intriguing, but to me it just seemed like FF15 with a less interesting cast.

I don't either I never got into FF7 when it came out. The combat is much better than FF15 (hated that combat in that game). Its so much better than FF15 and the characters are actually really great in this one. One of the few times I beat a game and hopped straight back into it to play the hard mode. Hard mode completely changes the boss fights and the way the game plays it's so amazing it's hard to describe. Do yourself a favor and play this game just as a person who clearly enjoys a good adventurestory.

Well deserved, looking forward to the next part.

Xenoblade Chronicles Remaster is my favourite RPG of the year.

My RPG of the year was Bug Fables on the Switch!

Even if 2077 was in top shape, it would have easily gone to VII remake, because part 1?

Makes me wonder if part 2 will be out in the next year or two and easily win that. I don't think games split into any kin of parts should win GOTY, mostly because we know it's an incomplete game (non bug wise)

On other websites you could vote for Octopath Traveler and Dragon Quest XI, because they were released on new platforms :-) Both belong to my Top 5 RPGs of all time. But GOTY should only be new and complete games. Imo it's still questionable if FF VII R (Part 1) is a complete game.

FFVII Remake is great, though nothing will top the original. But if we were counting straight remakes/remasters, Xenoblade Chronicles wins.

The remake is better in every way

Xenoblade tops it for me regardless.

Why do people downvote you lol, a broken game just doesn't deserve the praise.

In FFVII it's basically a new game but yeah, Demon's Souls is pretty much a straightforward remake/remaster. At that point may as well bump Paper Mario and have Xenoblade on the list.