Enad Global 7 announced it will acquire PlanetSide, H1Z1, DC Universe Online, and EverQuest developer Daybreak Game Company in a $300 million deal that is expected to close by the end of the year.

Enad Global 7 is a group of companies that publish, develops, markets, and distributes video games for consoles, PC, and mobile, and is comprises of EG7 studios, Petrol, Sold Out, Big Blue Bubble, Piranha Games and Antimatter Games.

"I am thrilled to be welcoming Daybreak into the EG7 family today," said Enad Global 7 CEO and co-founder Robin Flodin. "Daybreak is a studio I have the utmost admiration for, not only for their games but the teams behind those games and services. Together we have bold and exciting plans for the future, and I look forward to making those dreams a reality for gamers all over the world." 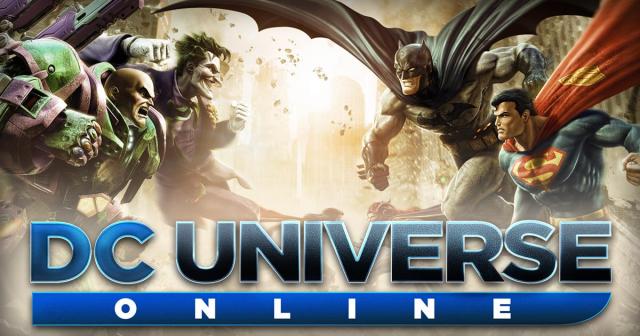 Daybreak executive chairman Jason Epstein added," On behalf of the Daybreak team, we are elated to be joining the EG7 family. The combined companies are strategically positioned to expand Daybreak’s unique and iconic portfolio of live games and will help amplify our passion for making great games for our communities.

"As a long-term shareholder and prospective Board member, I look forward to working closely with management to expand the company’s footprint by identifying opportunities that fit the successful growth plan executed by EG7 over the past few years."

Daybreak CEO Ji Ham added, "Daybreak Games has an incredible legacy and an even more impressive portfolio of game franchises, and combined with EG7 resources, we are better positioned to expand on those amazing IPs, grow its development teams and fund future projects."

Daybreak was in a bad position lately, let’s hope this deal is for better