Sega Sammy in its annual report for the year has provided updated sales figures for several of its biggest franchises.

The Persona franchise has sold more than 13.1 million units worldwide since the first game launched in 1996. This was helped by the success of Persona 5 The Royal, which achieved record sales in the west. 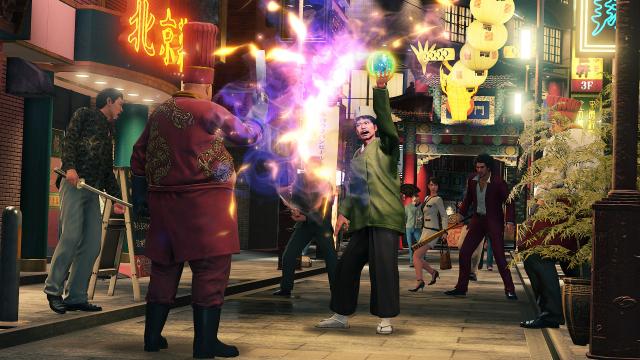 The Yakuza series has now sold 14 million units lifetime. Yakuza: Like a Dragon launched earlier this month for the Xbox Series X and S, PlayStation 4, Xbox One, and PC.