It was 30 years ago this month, on November 21st 1990, when the Super Nintendo Entertainment System was released in Japan. To commemorate this occasion I thought it would be a good idea to look back at some of the best music the system gave us during it lifespan, and as you might expect there wasn't exactly a shortage of options in that category.

Instead of just picking the classics from games like Super Metroid, Final Fantasy VI, A Link to the Past or Chrono Trigger that everyone already knows, I'm going to focus on some of the less well-known titles for this spotlight. You are, of course, welcome to add your own favourite pieces of SNES music in the comments below. 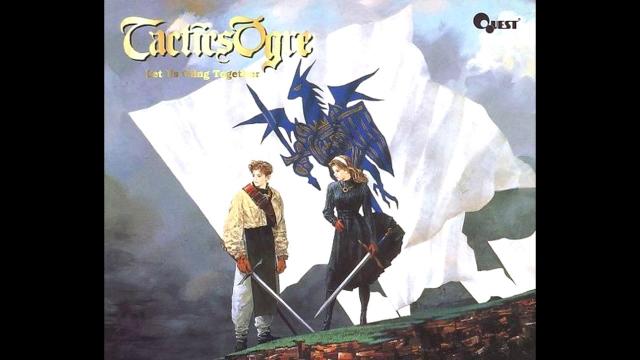 (from Tactics Ogre: Let Us Cling Together)

Even today I still think Hitoshi Sakimoto is one of the most underrated composers to have ever worked in the video game industry, despite his impressive career spanning over three decades by this point, and having composed music for numerous high profile games like Final Fantasy XII, Final Fantasy Tactics and Valkyria Chronicles, among many others. However, the games in which he first truly made his name in mid-to-late 90s were Ogre Battle and its two sequels.

Let Us Cling Together is the second game in the series, and originally only released in Japan, but the later PlayStation and PSP ports did make their way to the west. The score remains among Sakimoto's finest works to this day. He had already developed his own unique style by this point, something you can clearly hear in the track 'Avilla Henya', and it would serve him very well for the rest of his career.

The last part of what is sometimes known as the ”Soul Blazer trilogy”, Terranigma was Quintet's final project on the SNES, and something of a culmination of the developer's work on the console both in terms of gameplay and storyline themes. Among these themes are ideas surrounding creation and a conflict between two opposing forces that control everything in existence.

Terranigma's score was composed by Miyoko Takaoka and Masanori Hikichi, neither of whom ever truly attained much fame within the video game industry, but their work here is impeccable nonetheless. The game was one of the last true greats of the SNES library, not coming out in Europe until December of 1996. Unfortunately, it was never officially released in North America, so a lot of players have never gotten the chance to experience the game for themselves.

Argonaut Software is best known for developing the original Star Fox and its sequel, as well as creating the Super FX chip that enabled the SNES to render games in real 3D. Argonaut did in fact develop quite a few titles for the SNES of its own, including Vortex, which was one of a handful of games besides Star Fox to make use of the Super FX chip.

Fortunately, besides just featuring impressive technology (for the time), the music in Vortex is genuinely excellent as well. It really feels like the composer Justin Scharvona had figured out the SNES sound chip inside and out, and this particular theme does an excellent job of showcasing his talents.

Inside the Crimson Castle

(from Violinist of Hameln)

Information about the game's development is quite sparse, to the extent that I have no idea who actually composed the game's music. Regardless, the score is genuinely excellent, with numerous beautiful and atmospheric tracks found within, including the one you can hear above.

I've always loved hearing music inspired by western films in video games, and Sunset Riders was the first game I ever played that included just that kind of music. It was one of the many excellent run-and-gun games Konami created during the 80s and 90s, when the company wasn't yet the embarrassment it has since become.

In addition to usually being very good, Konami's games were also known for having some of the best music of the 8 and 16-bit eras, and Sunset Riders is a perfect example of this. There's just a wonderful sense of fun permeating the entire soundtrack, from the main theme all the way to the ending; every track is fun to listen, and even more fun to play along to.

Crime of the Heart

(from Treasure of the Rudras)

Here's another game that never made it out of Japan, this time by Squaresoft. Treasure of the Rudras was the final game the company developed for the SNES, releasing well after the-then next console generation had already arrived. To put this into perspective, Final Fantasy VII was less than 10 months away when this game was released.

The music was composed by Ryuji Sasai, who you might know for his underrated work on Final Fantasy Mystic Quest. In Treasure of the Rudras he created another excellent score that has sadly gone largely unnoticed over the years, albeit for obvious reasons. The soundtrack is without question one of the SNES's hidden gems, as tracks like 'Crime of the Heart' aptly demonstrate.

Memorial of the Fallen Ones

Demon's Crest is a curious game, mostly because it's basically a spin-off of Ghosts 'n Goblins, starring one of that franchise's most well known enemies: the red devil Firebrand. Although it's not quite so punishingly difficult as its parent series, Demon's Crest does still provide plenty of challenge through its mix of platforming and mild RPG elements. What makes the game stand out are the special abilities the player can unlock which give the gameplay plenty of extra depth.

The soundtrack was composed by Toshihiko Horiyama, a relatively unknown composer who actually still works at Capcom today. You might also know some of his work from games like Onimusha 2 and various Mega Man titles. For Demon's Crest he created some beautifully haunting and atmospheric themes, including the one highlighted above.

The game's soundtrack is notable for being one of the four games to feature both Michiru Yamane and Akira Yamaoka as composers, all of which came out between 1994 and 1996. With names like that it's easy to see why the music in Sparkster is so good. The track 'Steel Works' is a great example of the music featured in the game: highly pronounced drum lines coupled with strong melodies in a variety of different musical styles.

Talk to the Tears

If there's just one game in this spotlight you've never heard of before, it's probably this one. Hiouden was a Japan-only release developed by Wolfteam. It first released on the PC-98 in 1992 and was then ported to the SNES in 1994. Wolfteam would later go on to create the Tales series of JRPGs, and many of the people who worked on this game would go on to found Tri-Ace and develop games such as Star Ocean and its sequels.

The music in Hiouden was composed Shinji Tamura, Hiroya Hatsushiba and, most notably, Motoi Sakuraba. The song I've chosen here, 'Talk to the Tears', was one that instantly caught my ear. Even without any storyline context the emotion of the piece comes through clearly. It's a simple and quite straightforward song, but that's also what makes it so powerful. 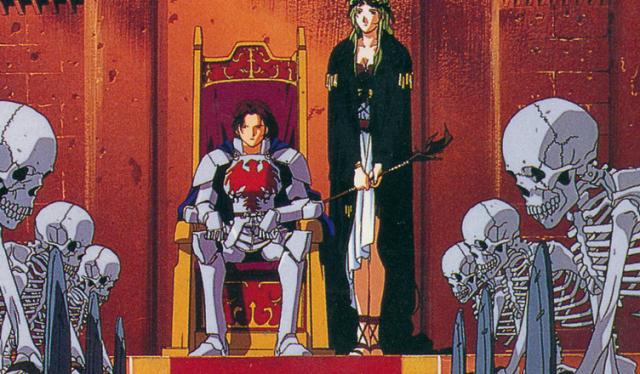 What is your favourite SNES memory?

There isn't necessary one specific memory that sticks out to me, but rather it's all the time spent playing games on the console alongside my friends that truly remain with me to this day. Games like Mortal Kombat, The Legend of Zelda: A Link to the Past, King Arthur's World, Donkey Kong Country, and so many others are permanently etched into my mind because of that.

Good songs all around, great homage! I'd say my favourites are Crime of the Heart, Talk to the Tears and Memorial of the Fallen Ones, not necessarily in that order. The first two are both so beautiful! And the last one has that gloomy mood that keeps you captivated... I think this kind of article deserves a lot more views (and listenings).

I've never played Treasure of the Rudras, but I know the OST. It's really oustanding and must be mentioned in one sentence with Secret of Mana, Chrono Trigger, Final Fantasy VI and the other RPG gems on the SNES. 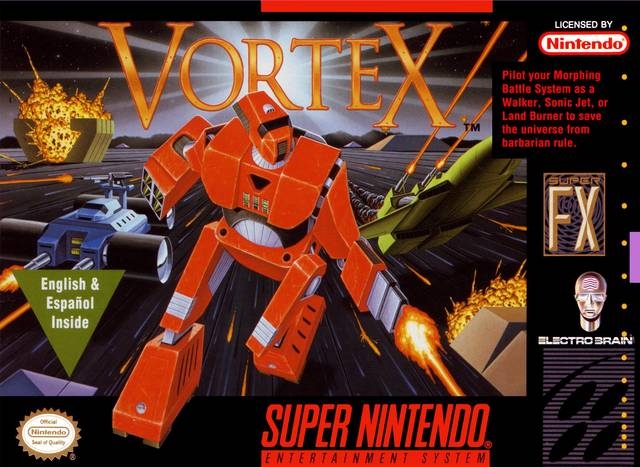 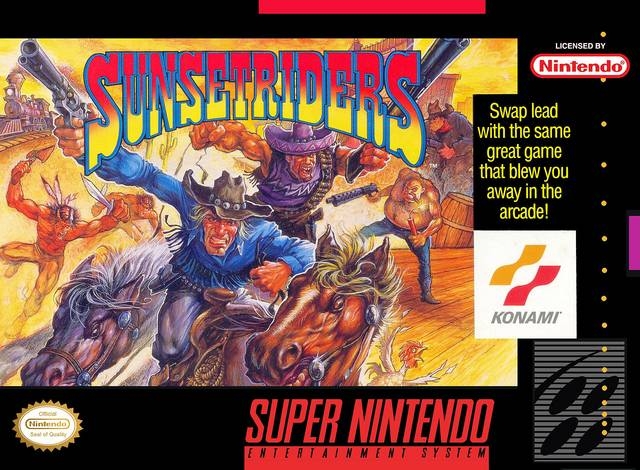 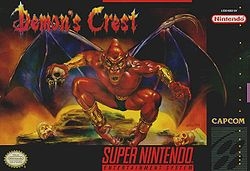