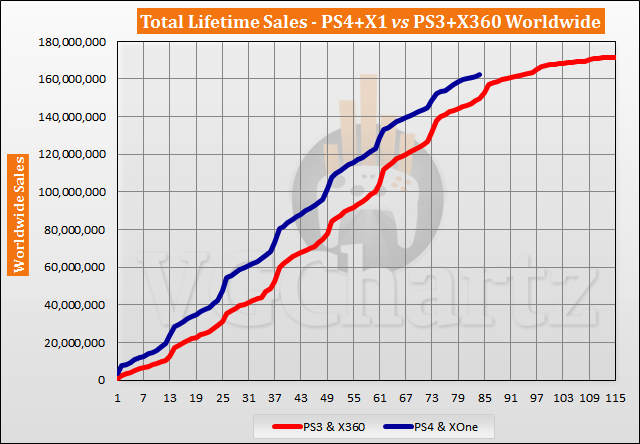 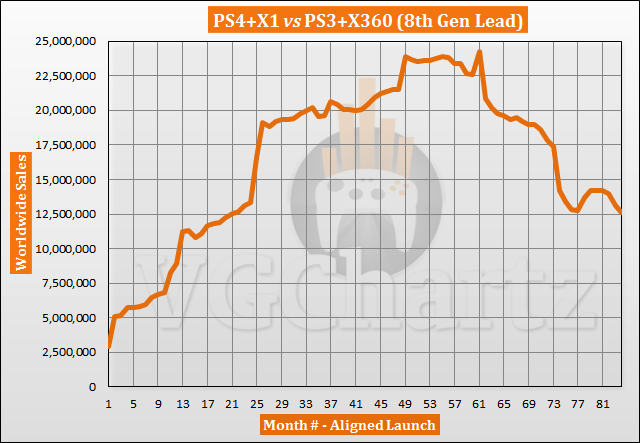 Let's see how current gen consoles mess with this chart