Street Fighter series executive producer Yoshinori Ono via Twitter announced plans to leave Capcom this summer after nearly 30 years at the company. Ono has been a producer on Street Fighter since 1998.

"I've been with the Street Fighter brand for a long time, experienced good times, bad times, and even non-existent times," said Ono. "My heart is filled with appreciation to those players who've been giving warm and kind support on the brand, especially... over the past decade or so as all the activities on the Street Fighter brand regained sunshine and grew its liveliness.

"And now, after serving almost 30 years at Capcom, I am leaving the company this summer. This means that I will resign my position as the brand manager for Capcom's various titles including Street Fighter. 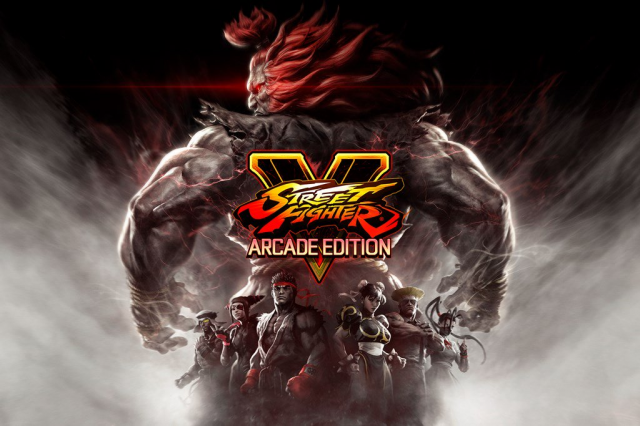 Honestly, I'm kind of happy that he leaves the Street Fighter brand. Although, thanks to him, with Street Fighter IV, new life was brought into a basically dead franchise, I didn't like the decisions he made over the years, especially, the bare-bone and online-only-focused release of the original Street Fighter V and virtually all new characters since (and incl.) Street Fighter IV for being uninspired, leaving no legacy behind, unlike the 17 Street Fighter II characters (all versions) of which each and everyone is legendary! But maybe, I'm just disappointed about what AA-AAA games have become in general: It's all about customization, (online-) ranks, gimmicks and big (and boring) open words and all of them actually ad nothing of value to a game! There was once a time where it was about gameplay, careful game design, design of meaningful (and not geeky) characters and putting the two elements into a coherent world! That were great times! I appreciate that graphics and story telling have come a long way but the games themselves as "games to play and enjoy" have lost appeal!

He will probably go to MS and make a new fighting IP called Road Combatant.

That is sad, but all things end even the good ones.