amurai Shodown is available now for the Nintendo Switch, PlayStation 4, Xbox One, PC via the Epic Games Store, and Google Stadia. 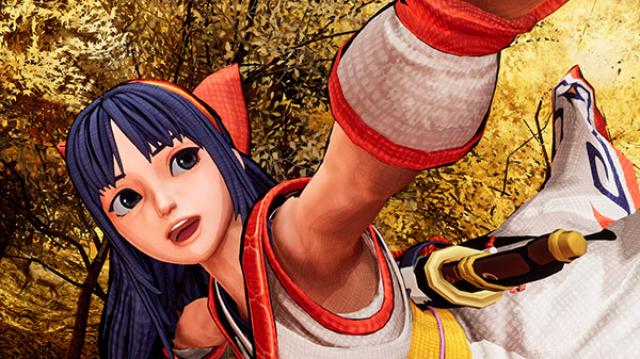 After more than a decade, Samurai Shodown is back! SNK is rebooting one of its most successful series, carrying on the legacy of past titles with a new game that retains the same thrilling battles of past titles in a graphically advanced package. Samurai Shodown’s gameplay is driven by the tense atmosphere of being one strike away from death, and the exhilaration of defeating an opponent with overwhelming power and attacks. Taking place between the events of the original game and Samurai Shodown V, the new game carries on the legacy of the one true weapon-based fighter.

I've noticed copies for this game already starting to go out of stock. I'd say they're releasing the 'Ultimate Edition', or whatever they'll call it with all the characters in the not-too-distant future (Q1 next year maybe). If you're interested though, it's still worth picking up as is. Great game.