Square Enix was able to ship 3.5 million units in three days of Final Fantasy VII Remake. This includes digital sales of the game.

Square Enix President and Representative Director Yosuke Matsuda speaking during a Q&A in the financial results briefing says the company is "pleased" with the initial sales figures for the game.

"We are pleased that we were able to top 3.5 million units given that we chose to produce and ship fewer physical disks due to the impact that we foresaw from the coronavirus outbreak," said Matsuda.

"Disk sales were lower than we had initially anticipated, but growth in digital sales increased their percentage of the whole, which we expect to lead to a better gross margin. We will refrain from commenting on the possibility of offering the title on additional platforms for now." 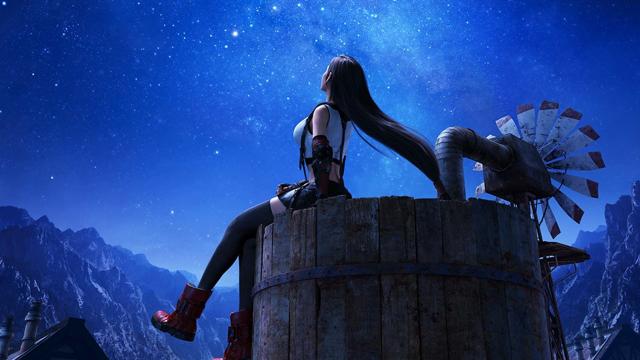 "Capturing new players is key," he added. "I will refrain from going into the details, but we have plans for initiatives to capture players throughout the year, so please keep an eye on our progress. I also note that we will not engage in any marketing strategy that relies solely on pricing."

Final Fantasy VII Remake is available now for the PlayStation 4.

Considering it broke the records for the franchise they should be very pleased.