Xenoblade Chronicles: Definitive Edition Debuts at the Top on the UK Charts - Sales

The Nintendo Switch game, Xenoblade Chronicles: Definitive Edition, has debuted in first place on the UK charts, according to GfK for the week ending May 30, 2020.

The game ended up selling more than double the original did on the Wii in 2011. However, sales are slightly below the launch of Xenoblade Chronicles 2 in Holiday 2017.

Animal Crossing: New Horizons after many weeks at the top drops to second place as sales for the game dropped 50 percent week-on-week.

Two games from 2K debuted outside the top 10. Borderlands: Legendary Collection debuted in 18th, selling 100 more copies than BioShock: The Collection, which debuted in 22nd place.

I love this game , I'm happy that it is in first place , I love Animal Crossing too

I'm around 13hrs in. The game is fantastic! I'm happy to see it doing so well. 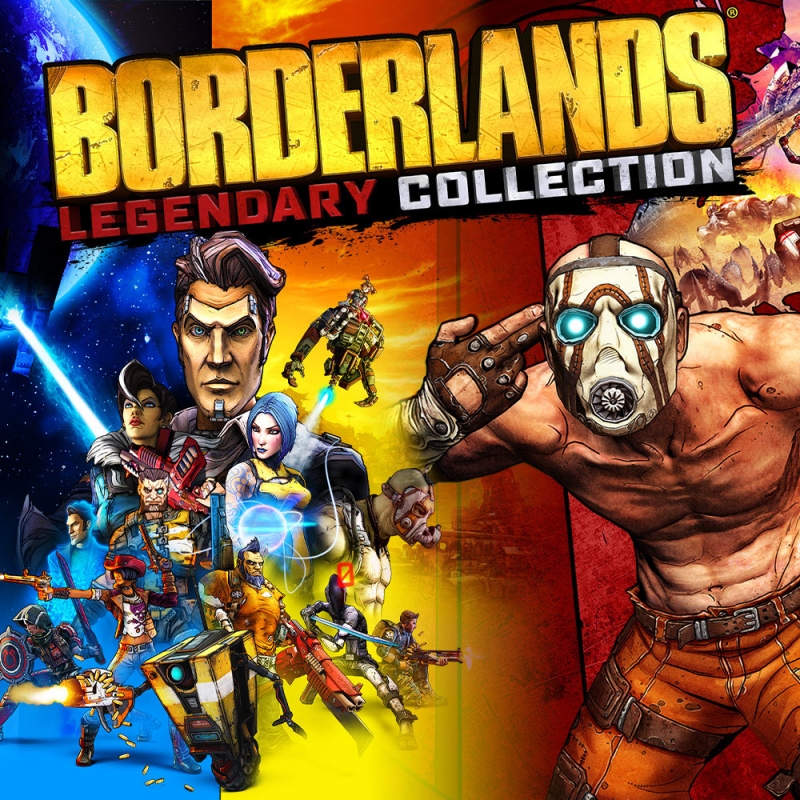 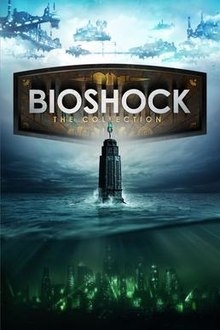