Dragon Ball FighterZ is available now for the Nintendo Switch, PlayStation 4, Xbox One, and Windows PC via Steam. 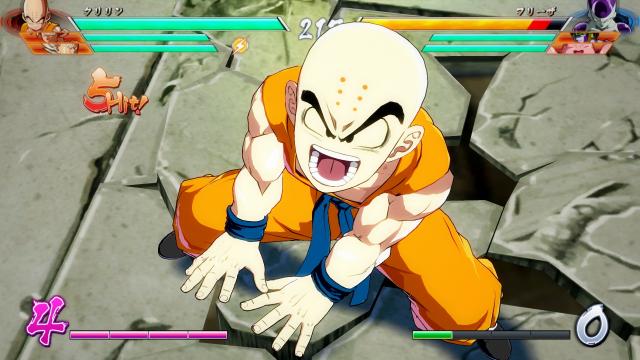 Here is an overview of the game via Steam:

DRAGON BALL FighterZ is born from what makes the DRAGON BALL series so loved and famous: endless spectacular fights with its all-powerful fighters.

Just bought it a couple weeks ago went it went on sale, my 5 year old kicks my ass half the time lol