Steam Sets Another Record with Over 24.5 Million Concurrent Users - News

Over the course of March there was a gain of 4.5 million concurrent players compared to the previous month. Steam has seen a consistent increase in players going back to September 2019.

With the coronavirus (COVID-19) pandemic people have been told to remain inside and a lot of people have found gaming as a way to escape, so record number of people playing games is not a big surprise. 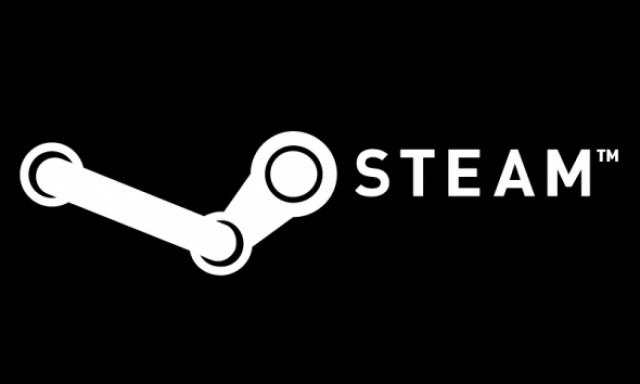 The release of the remake of Resident Evil 3 on Friday must have helped with the overall numbers as it reached a peak of 60,293 players over the weekend.

Steam is dominating, hopefully developers see these figures are start questioning their exclusive deals to other platforms.

Why? Steam dominating made it into the app-store like storefront that it is today. I hope both Epic and CD Project manage to maintain and grow their market share in the long run, as that will force Steam to be better.

Steams store is an unorganized mess... there is an incredible amount of jumbled mess and many indies are feeling it. They NEED to get better. GoG is by far the best for consumers and developers, but it's small, while Epic will get better in time because they need to. Steam needs it as well if they want to stay dominant. It was about god damn time somebody ruined their monopolitic party :-)

Steam is by far not perfect however it has done amazing things without competition and I see no benefits from competition apart from it affecting our own wallets and game libraries. GoG wont be around forever, I see it closing its doors and Epic Store is no where near in comparison to Steam and its feature set. I refuse to use both.

Epic will grow its feature set and it will be pretty big :-) Just like steam did. Your library won't be fractured, it will be on the same PC, just with different launchers. And GoG is hopefully not closing. It's a great storefront and one that deserves all our admiration for providing trully DRM free gaming.