To celebrate the milestone, Square Enix has discounted the digital version of the game worldwide by 50 percent for the Nintendo Switch and Steam. 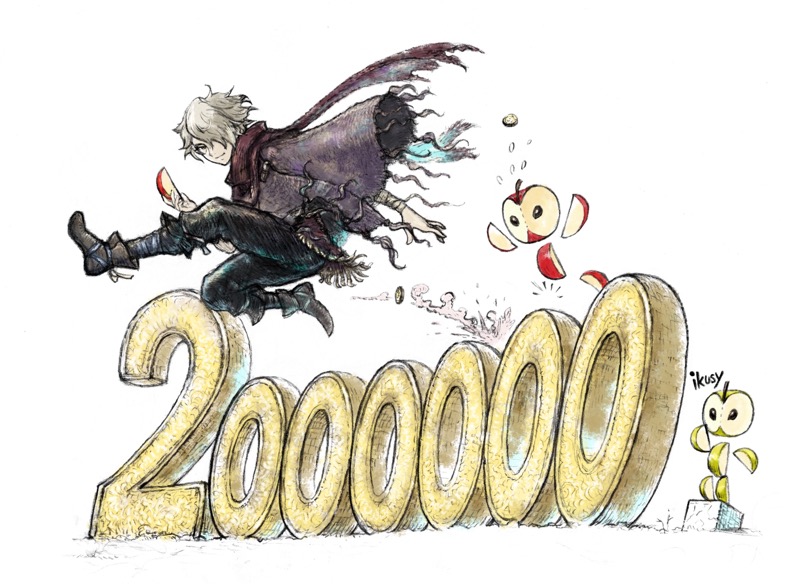 Eight travelers. Eight adventures. Eight roles to play. Embark on an epic journey across the vast and wondrous world of Orsterra and discover the captivating stories of each of the eight travelers.

Octopath Traveler launched for the Nintendo Switch in July 2018 and Windows PC via Steam in June 2019.

It is now 50% off on Steam if anyone is interested.

Honestly, £25 is still a bit much for me tbh. They started right out the gate with a delayed port and asking a whopping £50 for it.

The Steam version is probably the definitive version though, with its higher frame rates.