We're finally back with a new Video Game Music Spotlight, after a longer than expected break for the last few months. As we're in the coldest part of the year right now, I thought it would be fitting to highlight some seasonally appropriate musical themes, even if this winter has been somewhat lacking, at least where I live. I did a very similar spotlight in 2018, but it's not like video games are short on winter-themed tracks, so here's another eight for you to listen to!

Also, if you want to, please leave a comment below answering this month's question, which you can find at the end of the article. It's honestly quite surprising that over the years we haven't seen more games take the Harvest Moon formula and do something new with it, but before Stardew Valley came around there really weren't any titles that even tried. Perhaps the belief was that such a game wouldn't appeal to a large enough audience, but as Eric Barone proved with Stardew Valley, that notion couldn't have been more wrong.

In addition to designing and developing most of the game by himself, Barone also composed the music for Stardew Valley, and did an excellent job with it. A great example of this is the track 'Winter (Nocturne of Ice)', which manages to sound both hopeful and melancholic at the same time; a testament to Barone's skill as a composer.

The Xenoblade games have become well-known for their excellent music across all entries in the franchise, and with composers like Yasunori Mitsuda, Yoko Shimomura, and ACE+ among those providing the music it's no wonder why that's been the case. A wonderful example is this track from Xenoblade Chronicles, which perfectly captures the feeling of solitude and silent reflection one might imagine taking place on a snow-covered mountain at night.

It's very easy to imagine this theme playing in the background as you stare out of the window of a lonely mountain cabin at night, watching the snow slowly fall over the mountain outside. ACE+ were behind this particular track, and they did an exceptional job with it, just as they did with the rest of the music they composed for the game.

These days the Persona games are among the most popular JRPGs around, selling in excess of several million copies worldwide. However, back in 1996 when Revelations: Persona was released it was at most considered a niche title, not least because of its unusual subject matter, involving things like Jungian Psychology. At the time it adopted an unorthodox setting for an RPG as well. Revelations: Persona was also the first game that Shoji Meguro ever worked on, though here he shared the composition credit with three other people.

The 'Snow Queen' theme I've selected actually plays in a scenario that was omitted from the original PS1 release in the US and only reinstated when the PSP port came out years later. That was a shame, as the music in that particular story route is excellent, as this track demonstrates.

It's often easy to forget that the Uncharted games actually feature some excellent music, mostly because your attention is usually elsewhere when it comes to these titles, from the gorgeous visuals to the set-pieces and the characters. The music in the first three games on the PS3 was composed by Greg Edmonson and fit the tone of those games perfectly. The main theme is likely the one most people remember from these games, but the soundtracks are all filled with excellent tracks.

One of the most memorable locations in Among Thieves is the Tibetan mountain and the cave you must venture into with your guide to discover the truth about the past. The theme that accompanies this part of the game is 'Heart of Ice', a wonderfully atmospheric piece capturing the sense of mystery and unknown that both Drake and the player are likely experiencing as they step into the ice-covered cave for the first time.

A Bell is Tolling

(from Secret of Mana)

In addition to being one of the JRPGs that epitomized the genre on the SNES, Secret of Mana also features one of the absolute best soundtracks on the system. The score was composed by Hiroki Kikuta, who made his own sound samples to use in his compositions to specifically match the capabilities of the SNES, allowing him to know exactly how the music would sound in the finished product from the start with no fear of there being differences between his original compositions and the in-game music. Remarkably, this was also Kikuta's first ever video game score.

The track 'A Bell is Tolling' plays when the player visits the Ice Palace, where a Frost Gigas has taken residence. The theme itself might sound surprisingly upbeat and joyous for a song that plays in a monster-infested dungeon, at least until you find out that the Frost Gigas is actually Santa Claus who was corrupted by Mana and transformed into a monster who, once defeated, returns back to his normal self. Whether intentional or not, the song does a great job at foreshadowing the fact that perhaps the Ice Palace isn't quite so evil a place as initially thought.

If video game franchises were ranked by charm there would be very few that would place higher than Kirby. It's a series that has always felt like a place of comfort - something you can return to every once in a while and just take it easy, enjoying some fun, easy platforming gameplay. Even when the series throws a new twist into the mix, like in Kirby's Epic Yarn, it still remains a very beginner-friendly franchise.

The music has always been very bright in tone, retaining an air of cheer and positivity even at the most intense of moments. The music in Kirby's Epic Yarn was composed by Tomoya Tomita, who despite being a newcomer to the series did an excellent job at creating music that fit perfectly into a Kirby game. The 'Snow Land' theme is a wonderfully calm and relaxing track that just feels right at home in a game like this.

(from Trine 4: The Nightmare Prince)

One of the most underrated video game composers working in the industry today in my personal opinion is Ari Pulkkinen, best known for his work on various different games by Finnish video game developers like Housemarque and Frozenbyte. I first encountered his music in Trine in 2009 and since then I've liked every single piece of music I've heard from him, including his most recent score for Trine 4: The Nightmare Prince.

I have yet to actually play Trine 4, but just listening to the music makes me want to do so as soon as possible. Each song in the soundtrack captures a sense of wonder and evokes something of an old-fashioned fantasy feel that's somehow nostalgic and familiar. 'A Wintery Morning' serves as a perfect introductory piece to the game, sounding very much like the music in the earlier Trine titles, as well as just being a wonderfully fitting song for a snowy area in general.

Shadow on the Snow

One of my favourite games of this current console generation, and quite possibly the best open world game I've ever played, is Horizon Zero Dawn, a gorgeous title with an exceptionally interesting and well realized world with a huge variety of locations to visit. Adding to the base game was the expansion The Frozen Wilds, which included an entirely new location to the north called The Cut, a harsh, snow-covered region separated from the rest of the world by mountains.

The music for the game and the expansion was largely composed by Joris de Man, including the track 'Shadow on the Snow' that you can listen to above. It's a decidedly melancholy piece, filled with sadness and a feeling of solitude that fits wonderfully into the often barren, cold lands of The Frozen Wilds. Yet, there's also a sense of quiet majesty to the song, just as there is to The Cut. It's a harsh and dangerous land, but at the same time one of the most beautiful in the entire game, and this song is perfect for just such a place.

Who is the Most Underrated Video Game Composer of All Time in Your Opinion?

Most of us are probably well aware of composers like Koji Kondo, Nobuo Uematsu, Jeremy Soule, or Yoko Shimomura, but which composer do you think should get more attention from people than they currently do? For me, it's a tie between Michiko Naruke (Wild Arms) and Noriyuki Iwadare (Grandia). Both have composed some exceptional pieces of video game music, but are rarely brought up in conversations about the greatest in their field. Which composer(s) do you feel deserve more recognition for their work?

Metroid Prime’s soundtrack is a masterpiece.

That was already on a previous spotlight (#2), and I don't want to repeat any tracks in these.

Boo!! You didn't include "In a Snowbound Land" from Donkey Kong Country 2.

Agree with your praise for The Frozen Wilds. That part of the game has amazing backdrops and overall atmosphere. My favourite part of Horizon ZD for sure. 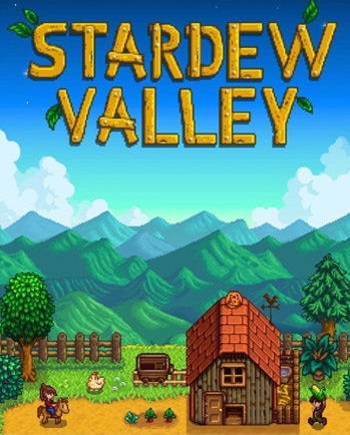 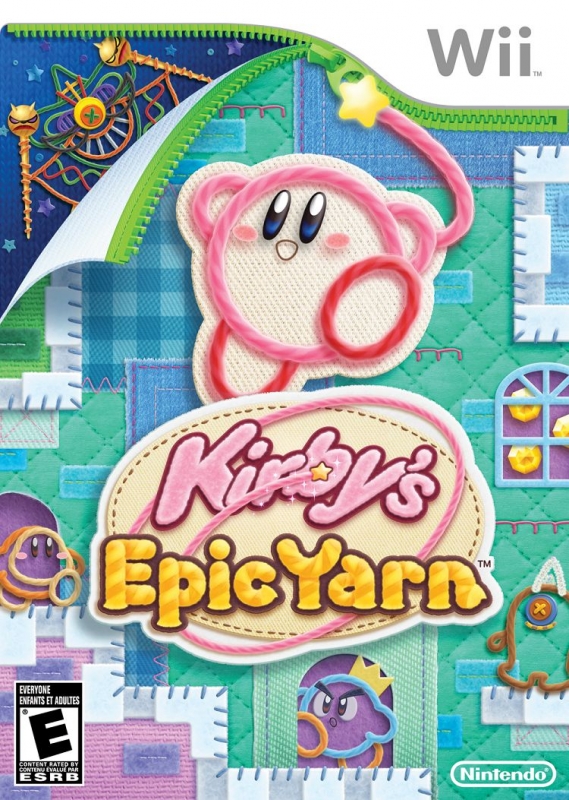