Hello and welcome to the second installment of Video Game Music Spotlight. For those who didn't see the first one, this is an article series focused on highlighting some of the best video game music, one unifying theme at a time. Last time the theme was the old west. This time, seeing as we're rapidly approaching Christmas, I thought it would be good to cover something seasonally appropriate.

However, because listening to nothing but Christmas music for any extended period of time is a recipe for madness, even at this time of year, I decided to go for a more general winter theme. There may still be some holiday inspired moments here and there - sleigh bells and all - but the main theme for this article is Snow and Ice. Naturally, there are quite literally hundreds of such themes to be found in video games, so you're more than welcome to share your favourites in the comments section below. Here's just a small selection of some of my personal favourite wintery themes in video games. Hope you enjoy. 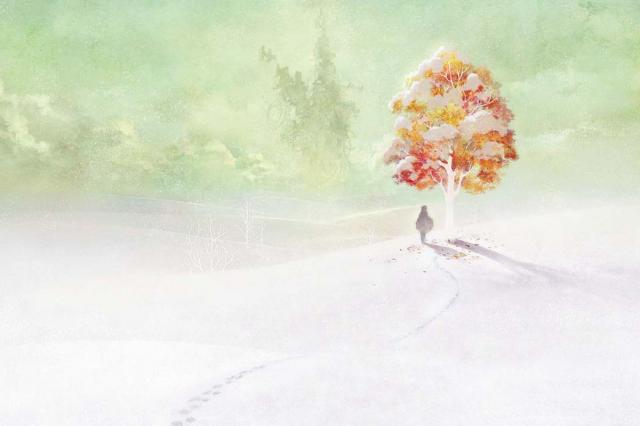 We may be going to some rather dark places in some of the songs to follow, but let's start with a track that's fun and upbeat. I've yet to actually play Super Mario Odyssey myself, but when I did the top 50 video game soundtracks list last year I got to listen to the game's score in its entirety and this was one of the many themes that stuck with me afterwards. Mario games in general have always had awesome winter themes, from the 'Ice Land' theme in Super Mario Bros. 3 to 'Cool, Cool Mountain' in Super Mario 64.

However, even with so many memorable tunes to its name, I wanted to go with a song from the most recent Mario game. 'Shiveria: Town' is also just a perfectly fitting upbeat tune to start up with. The song almost makes you smile through sheer force as it hits you over the head with its cheeriness. The combination of instruments often associated with folk music, especially ones you'd usually hear featured in Christmas songs, makes for an interesting and very much seasonally-fitting song.

(from The Legend of Heroes: Trails of Cold Steel II)

Going for a much more somber tone now with the song 'Wintry Arrival' from The Legend of Heroes: Trails of Cold Steel II. It still unmistakably evokes snow and winter, with the sleigh bells maintaining the rhythm in the background, but the mood it sets is quite different from the track is chose from Super Mario Odyssey. There's almost a feeling of uncertainty permeating the entire song, and in many ways this sets the tone for the game as a whole.

The Legend of Heroes series has been one of the most unexpected positive surprises for me in recent years, with both the Trails of Cold Steel and Trails in the Sky sub-series telling some of the best stories I've ever experienced in video games. One of the elements that pushes these games to such great heights for me personally is the music, which captures the atmosphere and mood of each individual location and moment perfectly. This theme is just one such example.

(from The Legend of Zelda: Twilight Princess)

Considering how the entire series is centered around adventure and exploring strange and interesting locations, there have been surprisingly few snowy places in The Legend of Zelda franchise. All other types of locations and seasons seem to be very well represented, but for some reason snow and ice seems to be a rarity in Hyrule. Still, there are some exceptions, and Snowpeak Mountain from Twilight Princess is perhaps the most famous one.

The Snowpeak theme is one of the more reserved tunes on this list, and in Twilight Princess in general. Yet, the track also tells us so much about Snowpeak mountain without ever having to say anything out loud. All you need to do is listen to the track and you get a sense of weight and history about the place, and it's almost as if the song is trying to tell you about past events that led the world to where it is now. It's a simple theme for sure, but no less powerful because of that.

Time to jump back in time to the 16-bit era and something a bit faster paced. The Mega Man series had begun to feel somewhat stale in the later years of the NES, largely just treading old ground with each new release. The SNES offered Capcom the opportunity to shake things up, and the company took full advantage. Mega Man X was a massive leap forwards for the franchise in almost every way, from graphics to gameplay and more.

Of course, the series had always been known for its catchy and memorable music as well, meaning that Mega Man X had a lot to live up to on that front too. Fortunately it easily achieved that, continuing the series' tradition of excellent music even after the change in platforms. It also kept the idea of themed stages and bosses alive, and the representative for winter and snow this time was Chill Penguin, whose theme is easily one of the more memorable ones in the game.

Kamui of the Northern Lands

Okami is a game that's completely steeped in the culture and folklore of ancient Japan, from the story that envelopes itself with Japanese religious history and folklore, to the visual style which is inspired by sumi-e style ink paintings, and of course to its music heavily, which is influenced by classical Japanese works. All these different elements put together create a game style that is almost exclusively reserved for Okami.

There's a huge amount of variety in the soundtrack of Okami, and 'Kamui of the Northern Lands' captures the feeling of the cold of winter perfectly, if in a very different way to most other games on this list. Much of this comes from the instrumentation, as Okami doesn't really use the same instruments that a lot of people, especially in the west, would associate with any winter-themed music.

Norse mythology is not exactly a rare source of inspiration for video games, and who can really blame developers for that, as it's certainly one of the richest and most interesting collections of myths in human history. At the same time, though, that makes doing something unique or different with those myths much more difficult compared to some less well explored mythologies. Fortunately, Jotun did do something pretty interesting with its inspiration, casting the player as Thora, a viking woman who suffers an inglorious death and must travel the realms, proving herself to the gods in order to claim her place in Valhalla.

Jotun absolutely relishes in its use of the elements from Norse mythology. Everything about the game is steeped in Nordic folklore, from the tiniest of background details all the way to the main overarching narrative. Its music also captures the essence of the various different places you visit in the game perfectly. 'The Serpent' is the song that plays when the player is traversing the surface of Jormungandr's lake, under which you can catch glimpses of the world serpent circling around Thora. The scene makes the player feel increasingly tense and nervous, as the serpent creeps ever closer, and the oppressing track perfectly fits this mood.

(from Sonic The Hedgehog 3)

Something a bit more lighthearted this time as we go back to the glory days of Sonic The Hedgehog. Sonic games have almost always featured some amazing music, even when the games may not have otherwise been very good, and during the 16-bit era it could be argued that Sonic had the absolute best soundtracks of any games on the Genesis/Mega Drive. Out of them all my personal favourite is the soundtrack for Sonic The Hedgehog 3

Naturally, the most famous story related to the music in Sonic 3 was the rumoured involvement of Michael Jackson in composing the soundtrack. However, because of numerous contradicting accounts, the only thing we really know for sure is that he did create some music for the game, but whether any of it was ever used or not is still up in the air. Regardless, the score is genuinely great, and one of its best tracks is the Ice Cap Zone theme, which fits nicely with the topic of today's article.

(from I Am Setsuna)

Let's end this particular spotlight with a couple of calming tracks from two very different games. First is the song 'Winter Journey's Tale' from I Am Setsuna, one of Square Enix's smaller scale JRPGs from recent years. While the game may not be the most original or groundbreaking JRPG, it's generally seen as a perfectly enjoyable nostalgia trip for any long-time fan of the genre, as it clearly takes a lot of influence from classics of the 16-bit era.

The game's setting is essentially a world of eternal winter, and the piano-driven somber music fits this type of setting wonderfully. There's a constant underlying feeling of sadness in the game's music, which is quite apropriate as sadness was described as being its central theme. 'Winter Journey's Tale' is perhaps my favourite song from the entire soundtrack, but there are several others I really enjoy as well.

Let's end our winter-themed video game music spotlight as we started it - with a Nintendo game. Over the years Metroid has created an identity that is completely different from all other Nintendo franchises, and a significant part of that is the musical work, crafted by Kenji Yamamoto. Since Super Metroid, games in the series have featured some of the best music in all of video games, and a lot of that is because of Yamamoto. His best work to date may just be the score for Metroid Prime, and perhaps the single best track in it is the theme for the snowy Phendrana Drifts.

This theme perfectly encapsulates the feeling of traveling though snow and ice, and experiencing the cold of winter. The quiet, almost contemplative track that accompanies the player through Phendrana Drifts suits Samus' lonely journey beautifully, and has remained a favourite of series fans for a reason. 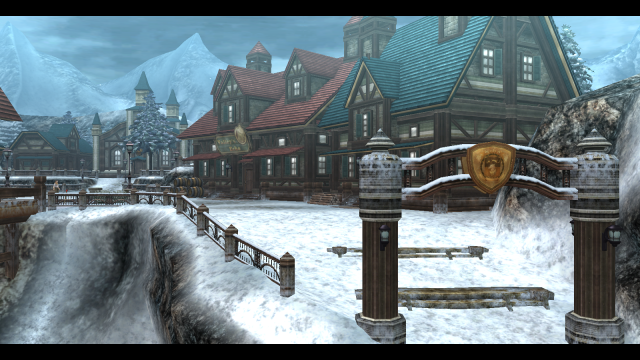 What is your favourite winter-themed video game location and accompanying song?

For this one I'm choosing The Painted World of Ariamis from Dark Souls and the song that plays during the boss battle against Crossbreed Priscilla. The location itself is one of the most memorable in the entire game, and the story that accompanies it and Priscilla are fascinating and sad at the same time.

Finally, if you have suggestions for any possible future themes for these articles leave them below. I'm always looking for more ideas, and there are naturally going to be themes that I wouldn't have even thought to cover myself unless someone else brings the idea up first.

I'm surprised you didn't include a song from the Donkey Kong Country series, specifically "In a Snow-Bound Land" from DKC2 or "Frosty Fruits" from TF.

Can't include everything, otherwise the articles would become way too long. That's why I have the question at the end so people can recommend some of their favourites in the comments.

The Final Fantasy VI opening stands out to me. Such a great start to the game.

I came for Phendrana Drifts. I was not disappointed :D 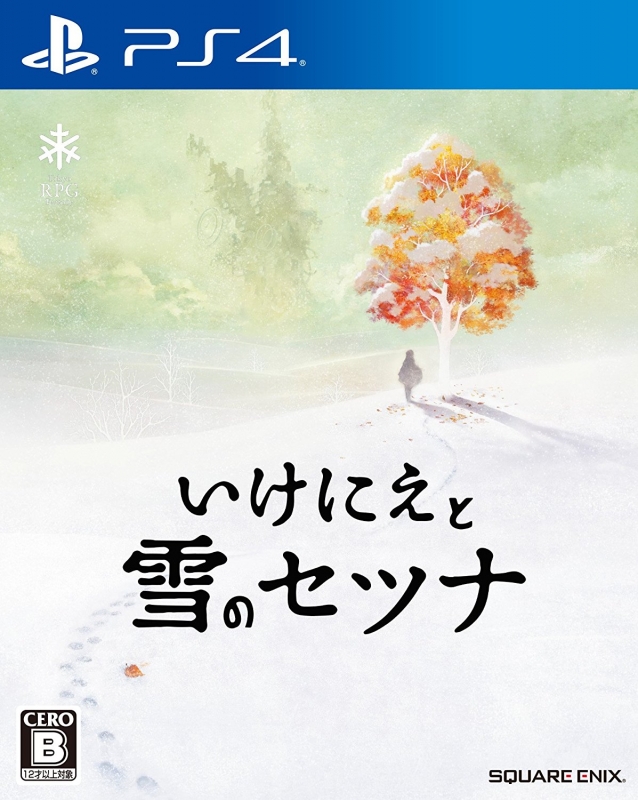 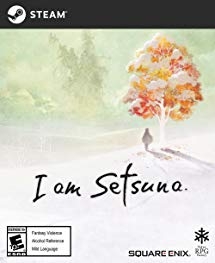 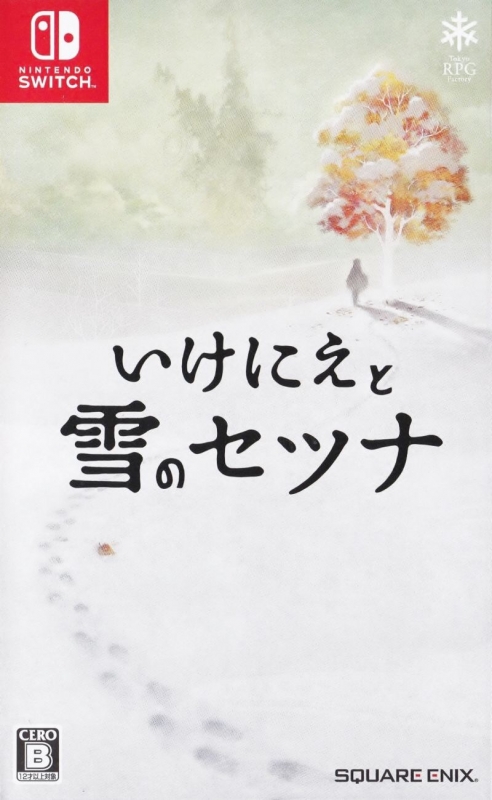 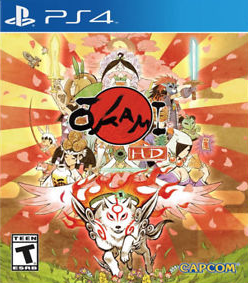 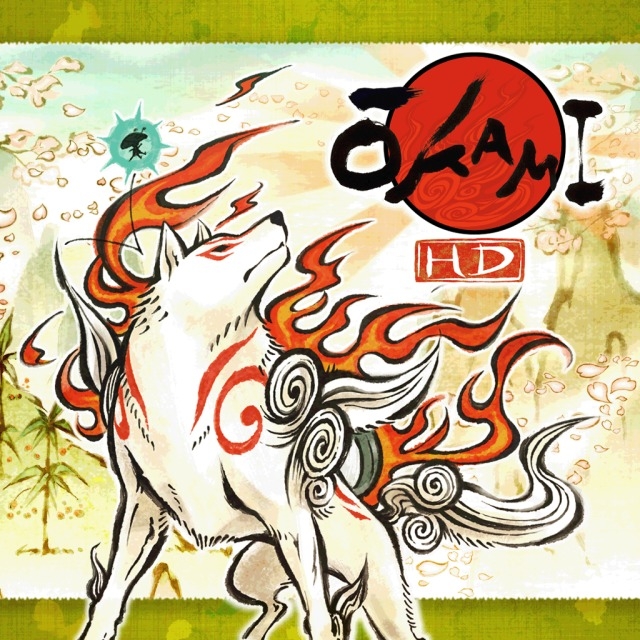 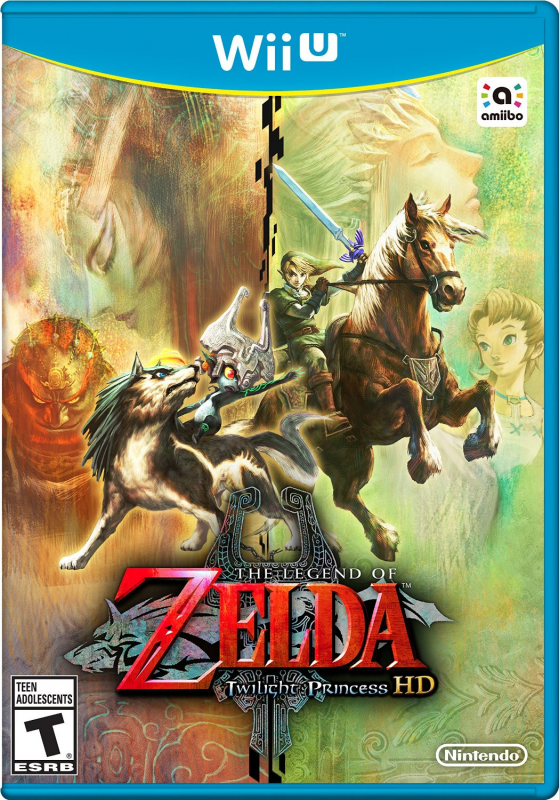 The Legend of Zelda: Twilight Princess

The Legend of Zelda: Twilight Princess 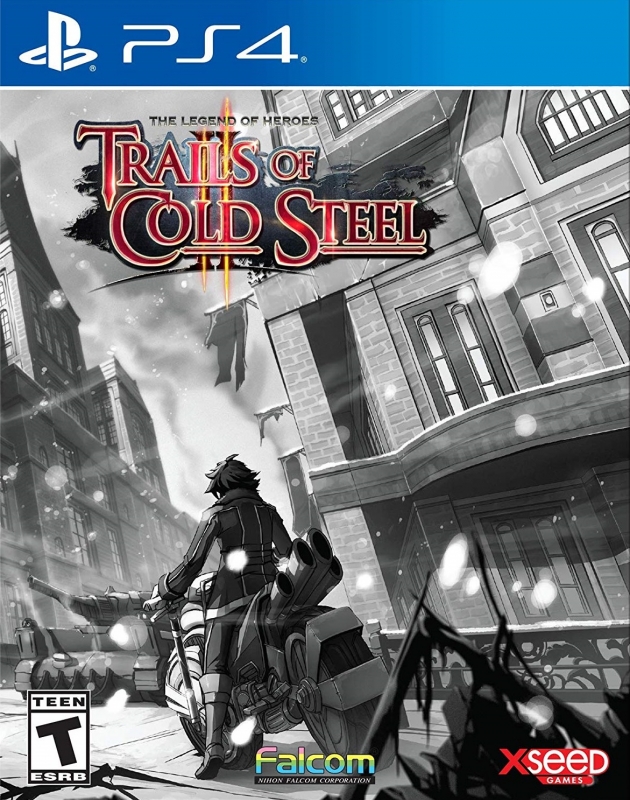