The Wonderful 101: Remastered Will be Playable at PAX East Later This Month - News

Developer Platinum Games announced it will bring a playable demo of The Wonderful 101: Remastered for the Nintendo Switch to PAX East 2020. The convention runs from February 27 to March 1 in Boston.

The developer will host a panel at PAX East 2020 on February 29 at 2pm called 101 Things You Didn’t Know About Platinum Games. The panel will feature Atsushi Inaba and Hideki Kamiya from Platinum Games. They will discuss how "how they united, where they’re going, and what they have in store for the future."

The Wonderful 101: Remastered will launch for the Nintendo Switch, PlayStation 4, Xbox One, and Windows PC via Steam in April. 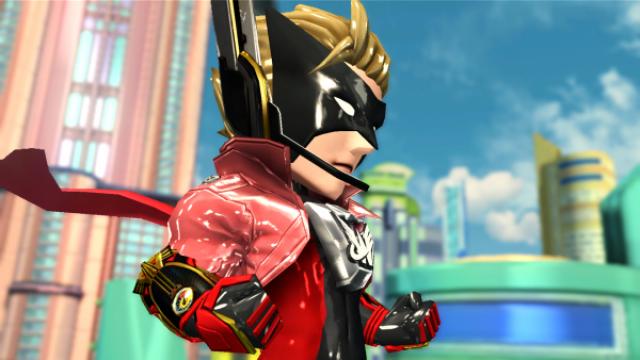 Umm...when did they say that it was releasing for Xbox One? So far only Switch, PS4, and Steam were announced.

At this point, only mario 3d world and xenoblade x are left.

Pikmin 3 and Paper Mario: Color Splash are among the other big titles that are still exclusive to Wii U.

You can make a case for pikmin but not color splash (I refuse to call it paper mario, because it isn't).

If the game is almost ready wtf they needed a kick starter for? 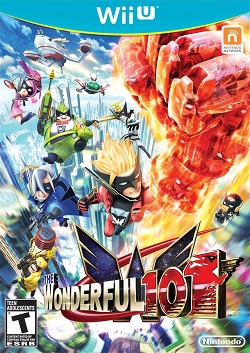