Nintendo announced during their latest financial results briefing Luigi's Mansion 3 has sold over four million units in Japan, North America, and Europe in the nine weeks since it released on October 31.

The game is selling more than twice as fast as Luigi’s Mansion: Dark Moon did during the same number of weeks when it launched in March 2013.

"The total sell-through in Japan, North America, and Europe for Luigi’s Mansion 3 has exceeded 4 million units in the 9 weeks since its release on October 31," said Nintendo president Shuntaro Furukawa. "Compare to the sellthrough of Luigi’s Mansion: Dark Moon released in March 2013, it is off to more than twice as fast of a start during the same time period from the release.

"Compare to Luigi’s Mansion: Dark Moon, its momentum of sell-through is particularly stronger in North America and Europe, the ratio of overseas sales has been high for this title. In addition, although people in their twenties were the main purchasers immediately after release, the ratio of children and families increased as the holiday season approached."

Luigi's Mansion 3 is available now for the Nintendo Switch.

So what you're saying is: Luigi's Mansion 4 is confirmed. :D 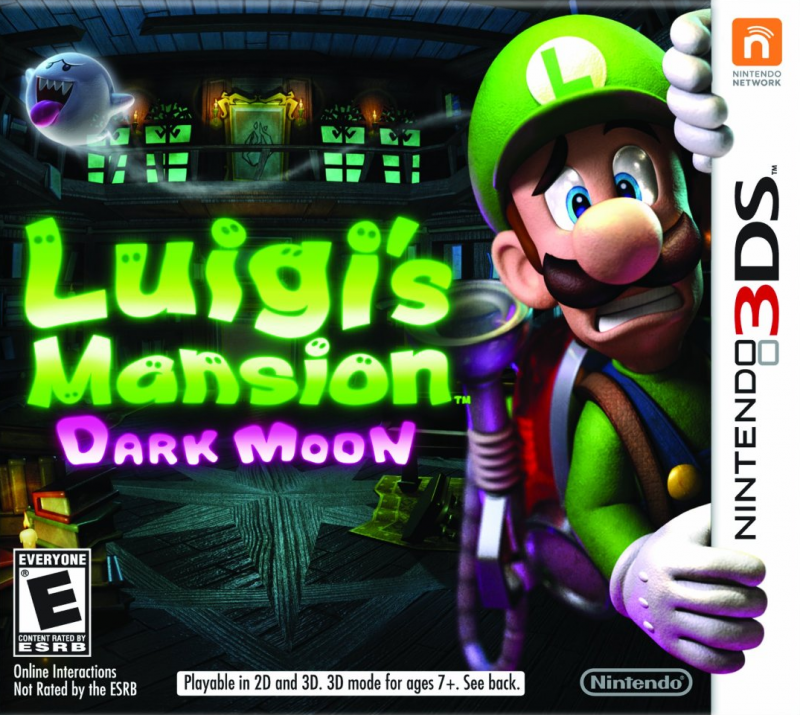 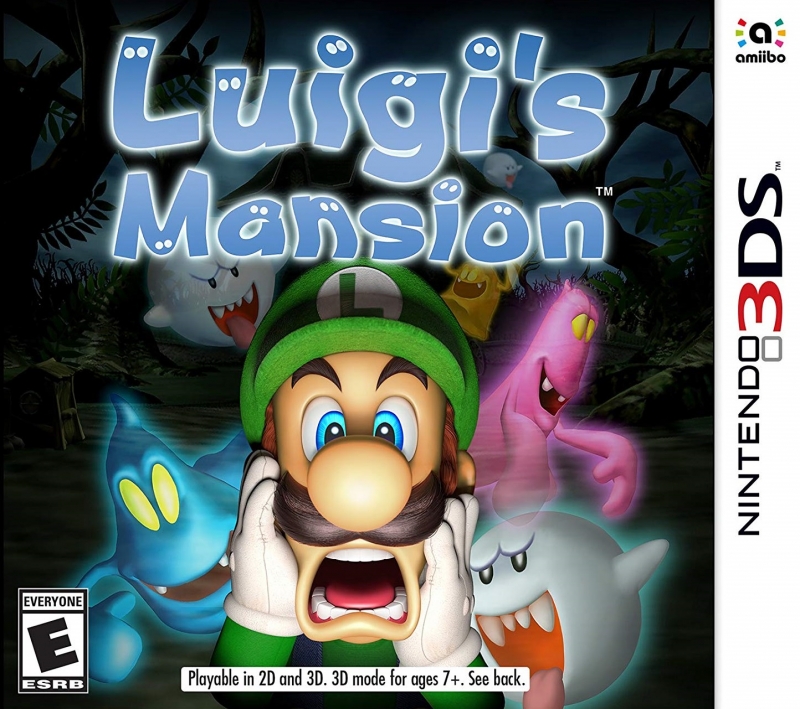