WB Games Montreal via Facebook as teased fans of the Batman Arkham series that a new game is in development.

The developer posted an image on Facebook that features a white drawing with a black background. What is most interesting is the caption reads "Cape sur la nuit / Capture the Knight." Batman has the nickname of The Dark Knight.

The last main game in the series, Batman: Arkham Knight, released for the PlayStation 4, Xbox One and Windows PC in June 2015. 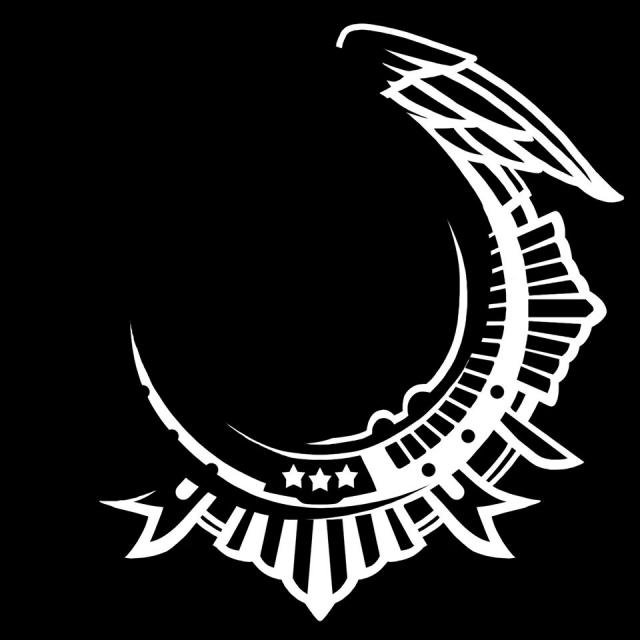 If a new Batman Arkham is in development it could potentially release for the next generation consoles, the PlayStation 4 and Xbox Series X. Both consoles will launch Holiday 2020.

Agreed! I was stoked knowing we were finally going to use the Batmobile until it became the most repetitive aspect of the game

I rented Arkham Knight... Felt like half the game was finding a way to get my Batmobile to a building, where I could have easily just gotten out of my car and walked. The Batmobile actually felt like it limited my mobility. When the Riddler decided that he was going to challenge my driving skills rather than my detective skills, I returned it.

I'd advice people not to get too excited. This is WB Montreal, they only did Arkham Origins. Rocksteady is the studio behind Asylum, City, and Knight.

Can't wait to get my PS4 when it launches in 2020. It's a shame the PS3 cost Sony so much money, and delayed the PS4 a full generation.

I must be in a time loop. Could have sworn PS5 was the next one, not PS4.

Hopefully, this will pick up where AK left off and we get to play as Azrael.

Some new features to the game but still kept it similar to the AC would good enough for me.

Something new would be cool. Doesent DC have a few other super heroes?

Few that are as popular and few that would work well in a game. The only other characters in Batman's league are Superman and Wonderwoman, and they are so powerful that it's really hard to make a game around them. Whereas Batman could be threatened by a group of thugs or snipers, Superman and Wonderwoman would just yawn and shake it off. Unless they want to go more cartoony like Ultimate Alliance, it'd be hard to make a game for them.

There are other characters who could work, but they're just not popular enough to risk a huge project like this on.

Most of the other candidates are really powerful characters that fly. Frankly, I find true free flight to be a fairly dull way to traverse open worlds. Besides them, the main candidate is Flash, and there has been at least one big cancelled game starring him.

Maybe Teen Titans would work as a team? They have a good balance of abilities, so Raven or Starfire could do flying and big explosiony set pieces, Robin could do stealth and hand to hand, and Beast Boy could just turn into animals which'd be fun, and Cyborg could do shooting sequences. I think that could work if done right.

Have you seen the recent Spiderman games? He apparently has super strength and can also be killed by the punches of street thugs.

I dont know exactly what route they should go with ither heroes but we've technically had five Arkham games already. I just want something different from a company that has many heroes.

Was just playing it today actually. Spider-man can be hurt by people like Daredevil, Kingpin, or Electra who are incredibly skilled fighters but do not possess any kind of super human strength. So while him getting punched unconscious (pretty sure he doesn't actually die) by common thugs is a stretch, it's a small stretch, and him being hurt by things like guns, rocket launchers, or those weird katanas is fine. If I'm playing as Spider-man I should be using my Spider-sense to avoid incoming threats, so that works.

For Superman that would be completely ridiculous. If I'm playing as Superman I should be a godlike force of nature who can do practically anything. Thugs being able to hurt me is such a big stretch that having that happen would make me feel like I'm not Superman anymore.

If Spiderman can land safely from a hundred feet, lift thousands of pounds, or fly through convrete walls, a punch should a breeze. I'm just its all pretty inconsistent already.

It sounds like a Superman game needs to be more ambitious than beating up street thugs. Which is why something like that could be more interesting.

The problem with Superman in all media is that there's not that much that should reasonably threaten him. And if you just scale the enemies up to superman's strength somehow, then you don't really feel so super anymore. If you're playing a Superman game, you SHOULD feel vastly overpowered, and it's hard to square that with also feeling challenging.

I think the best way to make a Superman game is take away his powers, maybe he gets AIDS or something but recovers. Then you have to beat up thugs and collect orbs. Eventually you get so powerful it does not feel like a game anymore. They can call it Crackdown Superman.

Seriously though, I don't have the answers. I'm just disappointed they may do another Batman game. I think we all had the impression they would move on.

I agree with you that it'd be better for gamers. But from a financial perspective, it doesn't make sense. Batman sells merchandise. Even Superman is a big step down in marketability. Guardians of the Galaxy shows you could make something big even out of an obscure comic property, but big developers don't like taking risks.

Maybe Wonderwoman would work as a Goddess of War kind of game. If you're fighting actual gods it'd make sense that she can't just tear through all of them.

I didn't like Arkham Origins, so I'm sceptical about this new one.

Arkham Origins was fine if you want more Arkham City.

It was Arkham Knight where I came to the conclusion I am bored of Batman.

Origins was a buggy mess and I didn't quite like the story. Joker taking the central stage was a huge stretch. Ironically that was the same problem I had with Knight. which was a more polished experience.

Truth be told I wouldn't mind a Batman Beyond game from Rocksteady. That universe has so much potential and it's different enough to give the series some new legs.

I completed Origins and didn't notice bugs. For the most part gameplay felt the same, they had some really cool bosses, it had investigation stuff that was used in Arkham Knight, kinda all I remember. I final scene where he beats up joker was pretty awesome.

I'd be more hyped about reboot or something like that. But it would still play the same I'd guess.

@Mr Puggsly Maybe they eventually patched it, but near launch it was nearly unplayable with glitched quests and even a couple of game breakers. The boss battles were nice, but they overadvertised it by promising 8 assassins and you ended up fighting 5. The Joker inclusion made no sense to me and I was rather annoyed they removed Black Mask from his main villain role. It's my least favourite of the series followed closely by Knight. 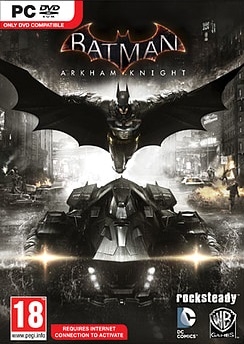 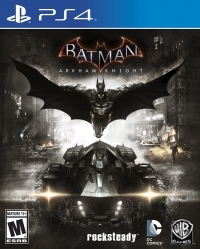 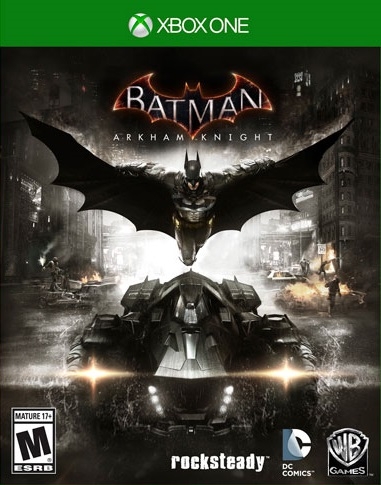