Call of Duty: Modern Warfare Debuts at the Top of the UK Charts, Outsells Black Ops 4 Launch by 39% - Sales

Modern Warfare ended up outselling the launch of Black Ops 4 by 39 percent. It did sell less than 2017's WWII, however, if you included digital sales the gap would be smaller. 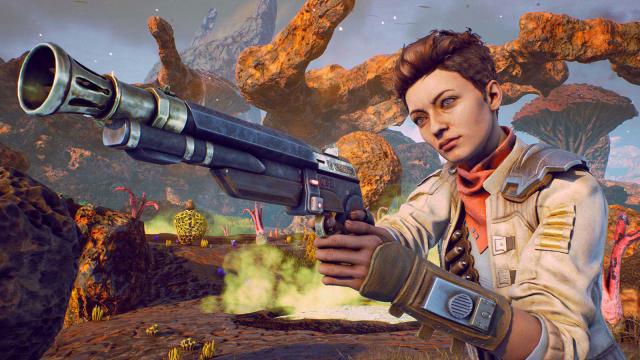 WWE 2K20 debuted in third as sales fell 31 percent below the launch of WWE 2K19. Obsidian Entertainment’s The Outer Worlds debuted in fourth place. Retail sales heavily favored the PlayStation 4 version as the Xbox One version was available as an Xbox Game Pass title.

People can't get enough of CoD. I didn't expect it to be nearing the third gen in a row that the franchise is among the highest sellers every single year. 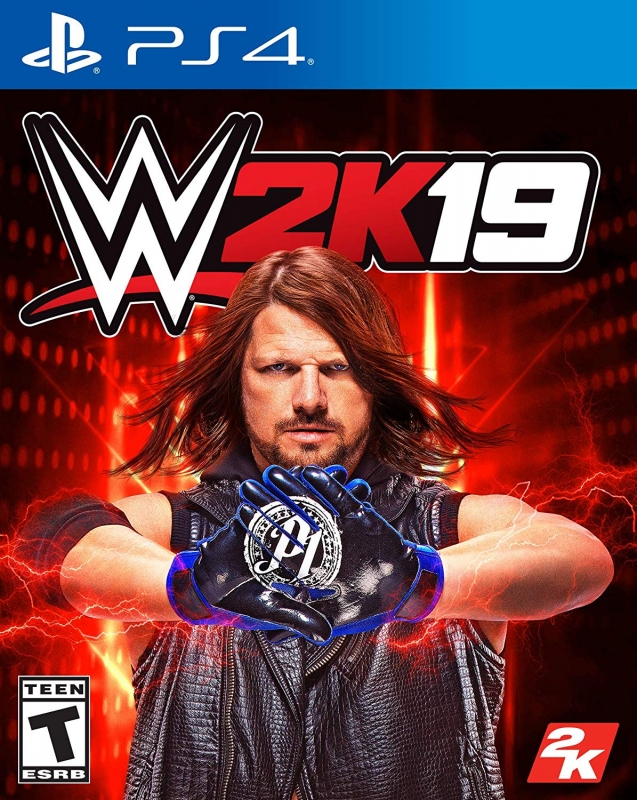 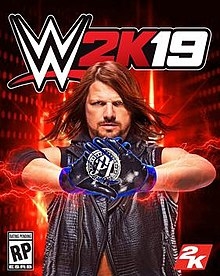 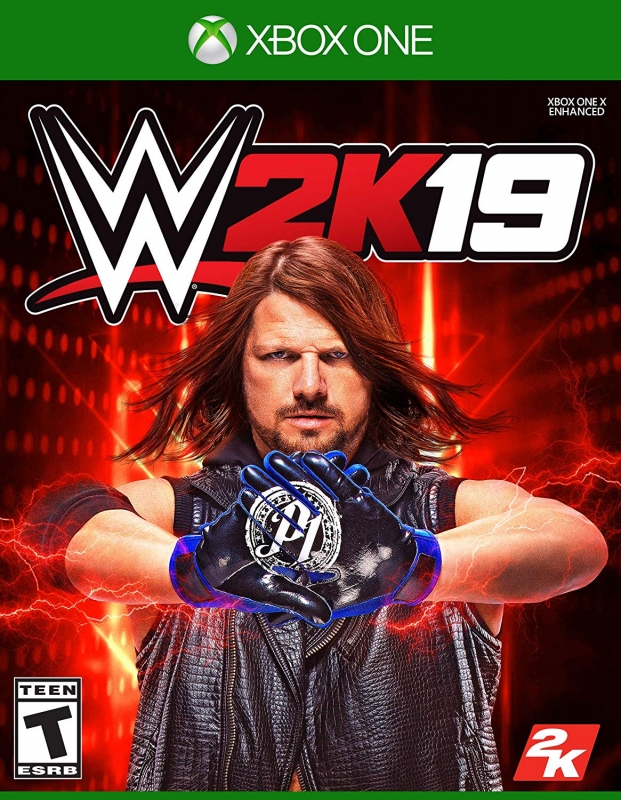